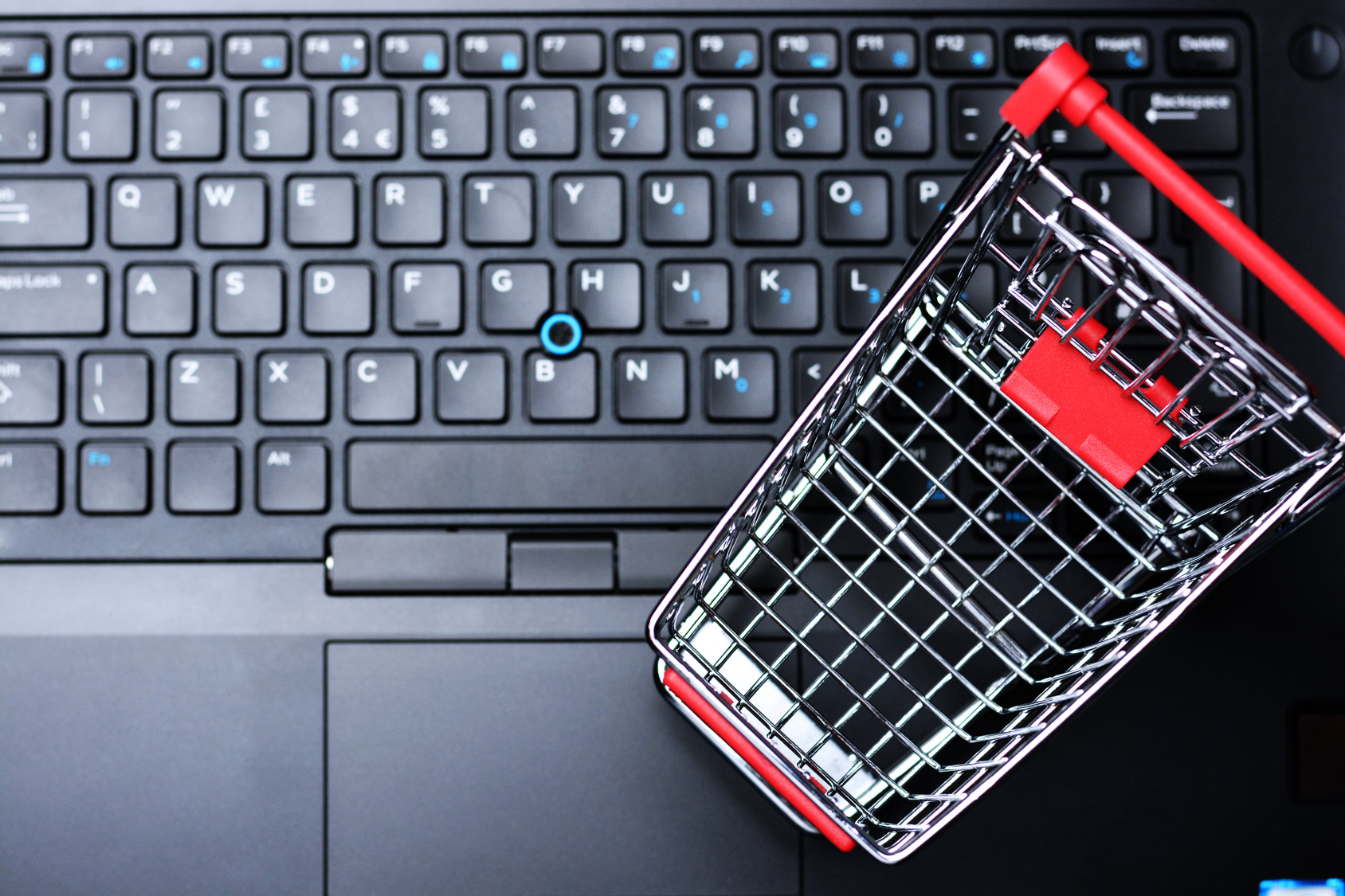 Putting an end to all rumors and speculations making the rounds about the Walmart-Flipkart deal, Walmart, America’s largest retail chain, on 9th May, 2018, finally closed the deal at US$16 billion by acquiring Flipkart, India’s largest e-commerce platform

The buyout, touted as one of the biggest e-commerce deals, has led Walmart to own 77% stake in Flipkart. The association of the two players comes at a time when the Indian e-commerce market is bourgeoning and is expected to reach US$200 billion by 2026 (up from US$15 billion in 2016), increasing at a CAGR of nearly 30%. For Walmart, this is a great opportunity at the right time to grow its foothold in the Indian market.

As part of the deal, US$2 billion was the definite amount invested in Flipkart, and remaining US$14 billion was used to buy out other stakeholders which sees Softbank’s (Flipkart’s largest shareholder prior to the deal) exit from Flipkart, among others. The remaining 23% of the company stakes will stay with Binny Bansal (co-founder of Flipkart), China’s Tencent Holdings, Tiger Global Management, and Microsoft.

Flipkart and Walmart offer each other a strategic and valuable partnership. By acquiring Flipkart, Walmart adds Jabong and Myntra (fashion retail players), PhonePe (payment platform), and Ekart (logistics and supply chain provider) to its portfolio. Walmart can use them to its leverage in understanding the Indian e-commerce ecosystem and gain insights into Indian consumers’ online shopping habits. In return, Walmart’s experience in logistics and supply chain will come in handy for Flipkart to strengthen its operations, even further, in India.

What does it mean for e-commerce landscape and players?

Walmart acquiring Flipkart may prove to be a turning point for e-commerce in India. Small and medium sized enterprises are expected to gain from the deal. As Walmart grows in India, the company plans to procure products directly from local businesses and offer them growth opportunity by exporting their products to other countries via e-commerce. Even grocery suppliers and ‘kirana’ stores owners could benefit in the long run as Walmart may merge its cash and carry business with Flipkart, which aligns with Flipkart’s move to invest and grow its online grocery business – it launched a pilot program to sell groceries on its platform in Bengaluru in July 2017.

However, the deal has not been welcomed by online sellers on Flipkart and they are concerned about the future of their businesses. There is a speculation that with Walmart entering India, it may bring with it the already existing line of labels via Flipkart to the Indian market. This may not only increase competition among sellers but may result in eliminating some of the smaller sellers already present on the Flipkart platform by offering products at much lower prices.

But the most difficult challenge brought by the acquisition will be faced by other players, such as Snapdeal or BigBasket, operating in the e-commerce space. As Walmart and Flipkart ally together, having a proficient knowledge related to retail, supply-chain management and logistics, and with its tiff with Amazon, already a front runner, it is most likely that the competition in the e-commerce sector is going to intensify and players, especially small ones, will have to offer top notch service in terms of quality, price, on-time delivery, and possibly vertical or niche specialization, to survive the heat of the competition.

What does it mean for consumers?

With fierce competition expected to rise between the many e-retailers, it only means good news for consumers. Consumers can now expect new brands, better variety, and more options to choose from. In order to stay ahead of its competitors, players will be likely to offer better discounts which the consumers want.

Apart from better promotional offers, consumers can also expect better customer service and quicker product deliveries. Also, as the e-commerce sector grows in coming years, it is most likely that large players such as Walmart and Amazon would broaden their reach in Tier II cities, Tier III cities, and even rural areas, as consumers in these parts of the country represent a huge untapped potential for online sales.

What can be expected in future?

In the current scenario, this move brings with it both good and bad news. From a consumer’s point of view, evolution in the e-commerce space is great as they will now have more options at better prices to choose from. However from a supplier’s perspective, the pressure to offer good quality products at low prices, while surviving competition, will be intense.

The deal is expected to revolutionize the dynamics of online and offline retail sector in India. The e-commerce boom is relatively new to India and a merger like this signifies the enormous potential of the sector by offering new opportunities to suppliers and delivering more value to customers.

The deal is expected to revolutionize the dynamics of online and offline retail sector in India.

With the deal being finalized, one thing that is bound to happen is a head on collision between Walmart and Amazon to emerge as the leader in the Indian e-commerce landscape. To outrun its competitor, each player will rigorously work on improving its supply chain infrastructure thus can be hoped to create a good number of jobs. As the consumer demand increases, farming (through new grocery stores that Flipkart plans to open) and infrastructure sectors are expected to benefit in the long run.

At this stage, only speculations can be made about how much benefit Walmart will have by acquiring Flipkart. However, this deal has definitely paved the way for the growth of the Indian e-commerce industry. 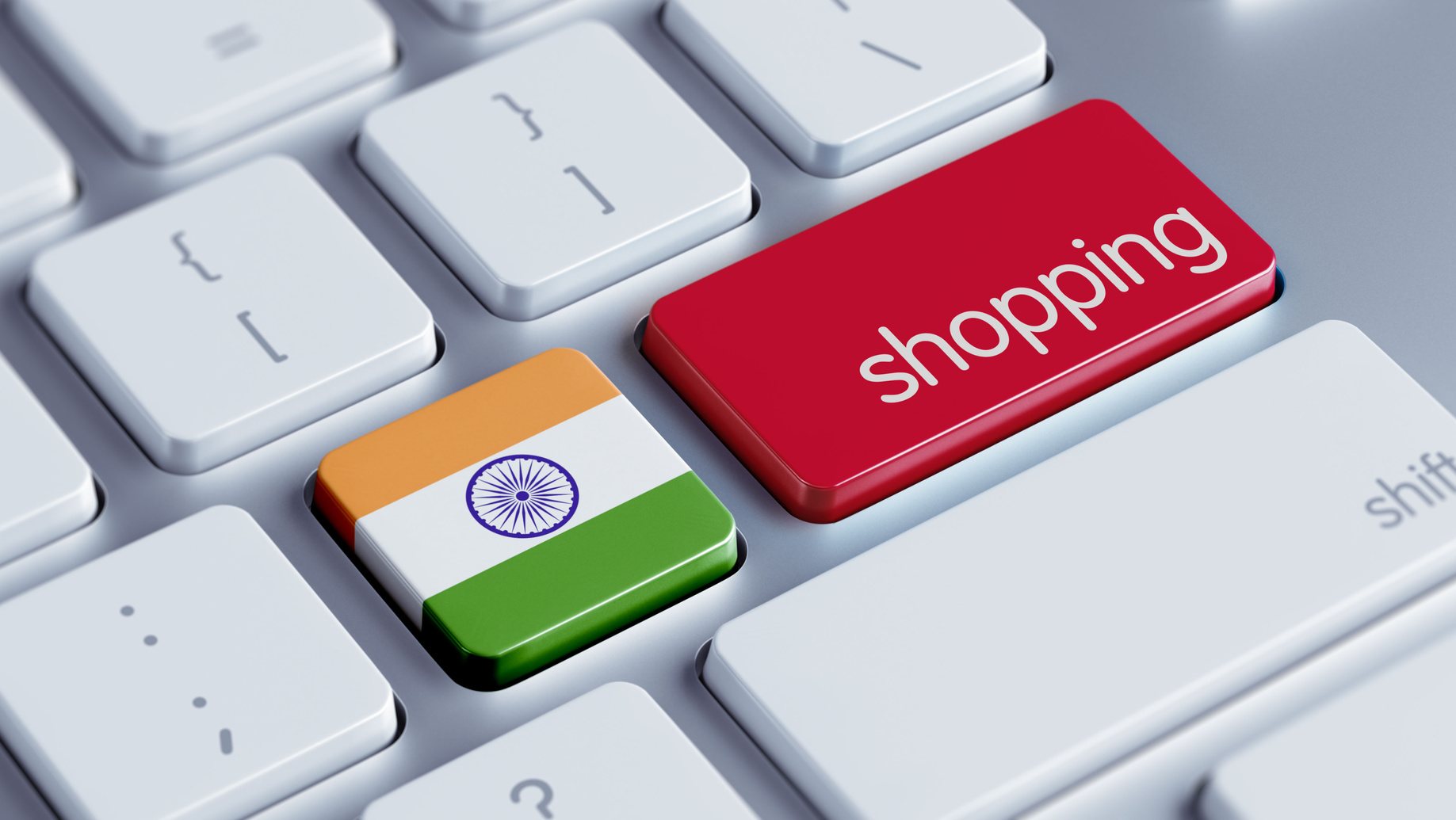 In Part III of our E-commerce Challenges in the BRIC series, we highlight the challenges faced by online retail companies in India. Unfavorable business environment, profitability issues, consumer’s set notions on shopping are some of the key aspects that we discuss, in order to better understand where India stands in the e-commerce space.

Despite India being a rightful member in the BRIC group from the economic development point of view, in terms of e-commerce development, the country is typically not clustered together with Brazil, Russia and China. In AT Kearney’s 2012 E-commerce Index, India was not ranked at all, and the market is described as lacking the necessary technology to connect vast numbers of potential users to the internet, and extremely poor infrastructure preventing reliable delivery and returns. Opinions, however, are divided. According to McKinsey & Company, India indeed does have problem with low internet penetration and significant infrastructure barriers, but these issues are challenging, not disabling, e-commerce market.

Currently, Indian online retail accounts for around 1% of India’s overall retail market, according to Euromonitor, and is estimated to reach about US$1.3 billion in 2013. This might be far behind the market size of other BRIC countries, however, looking at the anticipated CAGR of 34% between 2005 and 2015 to reach over US$2 billion with expected share in overall retail to increase to 8%, it appears that the Indian market does have opportunities to offer. Some forecasts indicate a considerably more intense growth, even up to US$15 billion by 2017. The varied forecasts show how big of a question mark the market and its growth trajectory are.

One thing appears to be true though – despite still being a comparatively small market, potential long term growth might turn India into an attractive destination, with current internet users expressing strong interest in online shopping.

The market has the potential to accelerate, however, currently several challenges hinder its growth.

India’s e-commerce market faces a mix of common challenges which exist across the BRIC countries, and inherent issues pertaining to unfavorable business conditions. Consumer culture and infrastructure issues aside, the fact that the market has to compete almost exclusively on price is hurting the current breed of players, and perhaps forcing potential new entrants into re-thinking their business models. The market is plagued with logistical nightmares, in spite of the fact that it only caters to a minuscule proportion of the potential customer base. In view of the challenges, it is no wonder that there are such divergent perspectives on e-commerce’s growth potential in India.