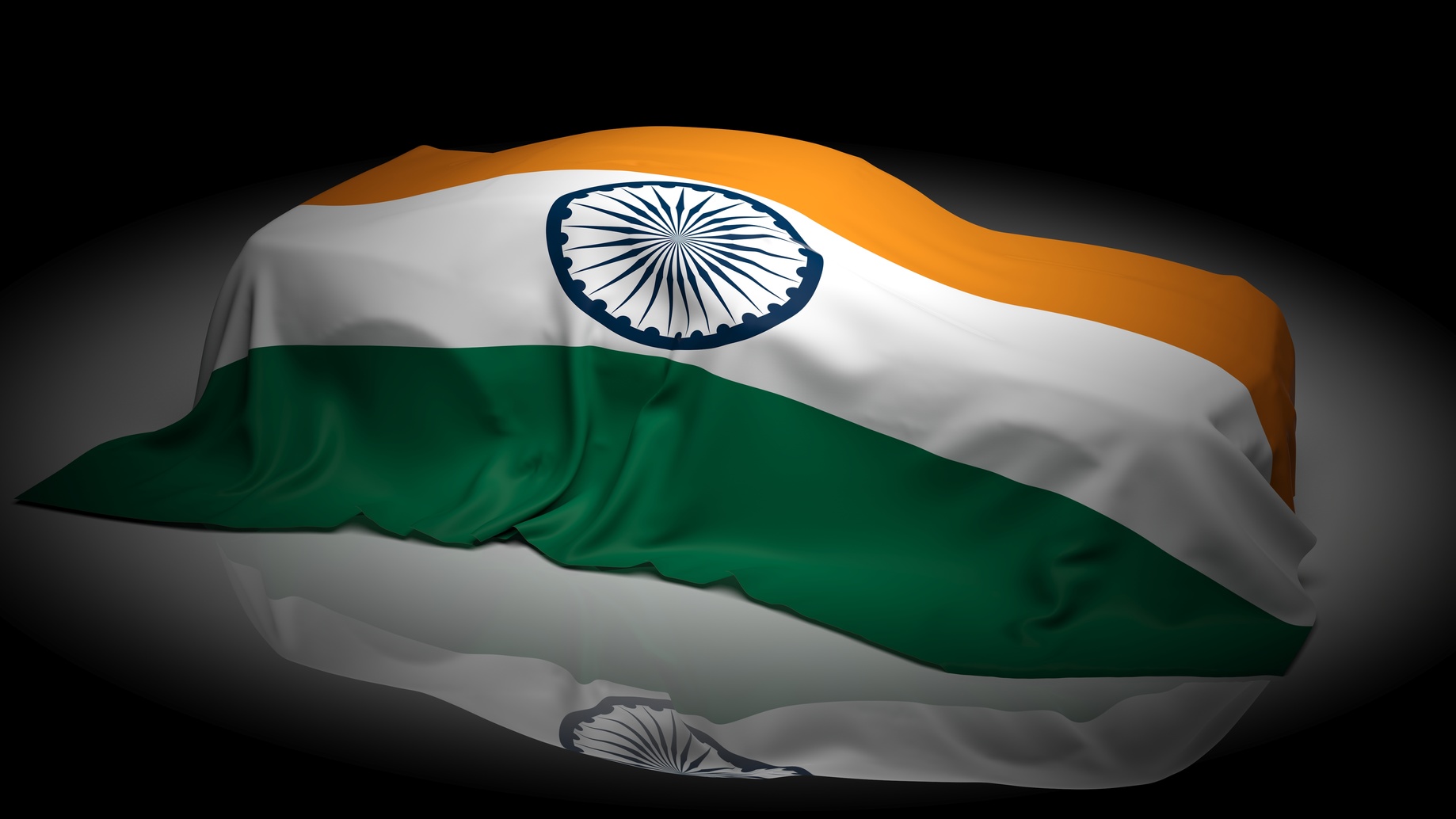 18th May 2017 was a busy week for India’s automotive industry. One would think that it was the financial year end which was causing all the drama, but not really.

It was the week when, to some people’s surprise and other’s ‘that was expected’ reactions, GM India decide to call it quits – no more of the beloved (?) Chevrolet brand on India’s roads anymore. Cars will continue to be produced (or so GM claims, at least for the time being), but only to be exported to other markets in the APAC region.

The fact that GM is withdrawing from India does not come as a surprise – GM’s Chevrolet brand hasn’t performed well in India, in spite of GM introducing new models in recent years. In the segment, in which GM introduced its vehicles (mostly hatchbacks), there had already been an intensive competition from the likes of Maruti and Hyundai, and more recently Nissan. It would have perhaps been better for GM had it introduced models such as Opel or even Cadillac to lure a wider segment of India’s population. One of the reasons OEMs such as Nissan, Honda, or Toyota have done well is that they constantly innovated for the India market, changed designs, and introduced new models and variants that catered to a wide customer base. GM seems to have fared poorly on that front. GM simply failed to sense of the pulse of India’s car buyer who looks for an all-inclusive deal: value-for-money + safety + luxury + service + brand appeal + etc., which clearly was not being provided by the American OEM.

As GM was announcing its exit, Volvo, a Swedish OEM, shared the ambitious goal of doubling its market share in India’s premium segment by 2020. Interestingly though, Volvo’s announcement to start assembling premium cars did not come as a surprise. It already has a good brand name in the CV segment and in the PV segment, the section of India’s customers who would buy a Volvo car already associates it with classy design and exceptional safety. Local assembly would, in fact, be a boost for Volvo if they are able to introduce locally made, India-priced cars as well as use this India production as a hub for South-east Asia exports. Indian car buyers are hungry for more and more international OEMs to enter the market and provide them with world-class products, and cars are no exception. Albeit late to the party, Volvo has the breadth of quality products and service competence to make a strong dent in the premium segment.

So, while 18th May was good for some and bad for quite a few, the dynamics of India’s automotive market continues to keep OEMs on tenterhooks – yes, there is a great opportunity if one gets the formula right, but the pill of failure can be extremely bitter. 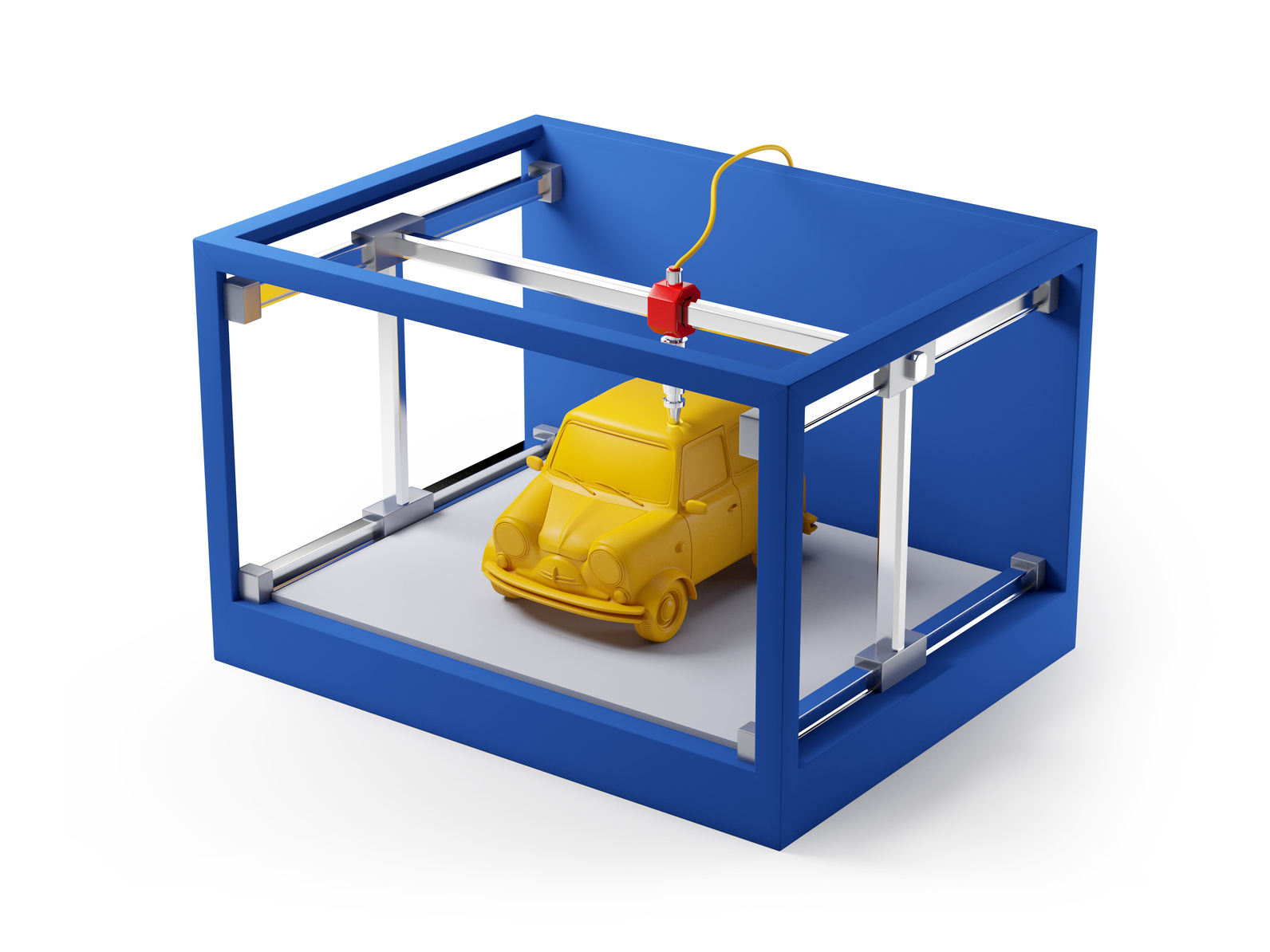 3D printing has been around for almost three decades but it is only recently that OEMs have begun to realize the commercial benefits of this phenomena beyond just prototyping. It has significantly altered the ways OEMs approach model designing, development, and manufacturing. It is helping car manufacturers across the globe shorten their product development phase, reduce prototype costs, and test new ways of improving efficiency.

Using 3D printing for prototyping has become much of a standard in the industry today. The 3D printing automotive industry, which is estimated at a little less than US$500 million in 2015, is expected to more than triple by 2020.

With 3D printing, OEMs are able to use CAD software to design parts and then print a prototype themselves, saving them both time and money.

Previously, OEMs outsourced the process of prototyping to machine shops, which not only resulted in additional costs but also took weeks to produce a part. Moreover, if the produced part needed modification (which in most cases it did), then the modified blueprint was sent to the machine shop again for production, resulting in a repeat of the entire process.

Due to lower costs and turnaround time, this technology has given OEMs the flexibility to use a fleet of printers to try out multiple designs in a go, rather than being limited to one design and then restarting with another in case the first result did not meet expectations. This has largely helped OEMs boost quality levels as they do not waste too much time applying modifications to their designs and then testing them.

Who Is Using 3D and What For?

GM uses 3D printing technologies of various kinds, such as selective laser sintering (SLS) and stereolithography (SLA), across its design, engineering, and manufacturing processes and rapid prototypes about 20,000 parts. Chrysler uses 3D printing for prototyping a wide variety of side-view mirror designs and then selecting the one that looks and performs the best. Ford, on the other hand, has been one of the earliest adopters of 3D printing technology. It runs five 3D prototyping centres, of which three are in the US and two are in Europe. The company churns out about 20,000 prototyped parts per annum from just one of these centres (Michigan, USA).

However, few OEMs such as Mitsubishi (who bought its first 3D printer in 2013), have been late adopters of the technology.

While 3D printers continue to be widely used for rapid prototyping across the industry, several large automobile manufacturers have advanced into the next stages of 3D printing technology adoption. Although still in nascent/experimental stage, these OEMs have applied 3D printing to produce hand tools, fixtures and jigs to enhance production efficiency at floor level. Ford, which is definitely one of the most advanced users of 3D printing, uses this technology to produce calibration tools.

Leaders in the use of 3D printing, such as Ford, also apply the technology to prototype parts that are of such strength that they are installed on running test vehicles. The company uses engine parts, such as intake manifolds, from 3D printing white silica powder, to install it in its running test vehicles. With the use of 3D printed prototypes of components such as cylinder heads and intake cylinders in test vehicles, Ford is successful in avoiding the requirement of investment castings and tooling, and in turn saving significant amount of time and dollars.

Another advancement in 3D printing encompasses the use of new and innovative materials. While most companies use silica powder, resin, and sand, few OEMs are innovating with forming test parts out of clear plastics. This allows them to validate designs as the team can visually see what is happening inside the part. Chrysler uses transparent plastic in 3D prototyping their differential/transfer case. By inserting oil inside it, they can ensure if the gear is staying well-lubricated under the prototyped design/model.

The use of metal as printing material is an innovation that though is still in its nascent stage is being used by OEMs such as BMW to 3D print (using SLM technology) a metal water wheel pump for its DTM racing car. Auto-parts manufacturer, Johnsons Controls Automotive Seating, also uses 3D printers to print metal parts that have complex shapes and are difficult to produce using traditional welding.

With these new applications taking the industry by storm, several OEM manufacturers are increasingly investing in and exploring the uses of additive manufacturing. While few companies have been slow in adopting to 3D manufacturing initially, it is expected that they will soon come up to speed with the advances in the use of this technology, given the holistic benefits offered by it.

The Biggest Challenge – Seeing Beyond the Prototypes

One of the biggest drawbacks of 3D printing is that in an industry driven by volumes, its current speed cannot match the production volume requirements, thus inhibiting the use of this technology for direct part manufacturing. This in a large way restricts the use of 3D printing for mass production. While there is ongoing research on high-speed additive manufacturing, it still remains a concept.

Even if large automobile components are to be produced using this technology, they still need to be attached together through welding or other techniques. This lowers the benefits accrued from 3D printing the parts in the first place. This aspect of 3D printing is also being researched upon, and unlike high-speed additive manufacturing, 3D printing companies have made good ground in building large 3D printers that do not restrict the size of the component produced.

Another indirect but real challenge to the widespread adoption of additive manufacturing is high levels of intellectual property theft. Since additive manufacturing products can only be patented (and not copyrighted), there is much ambiguity regarding what all falls under patent protection. Till the time there are no clear guidelines regarding intellectual property and 3D printing, OEMs will remain wary regarding the extent to which they should use this technology.

The biggest challenge, however, is the mindset of OEMs which continue to look at 3D printing as primarily a prototyping tool.

The automotive industry must take cue from the aerospace and defence industry, which has heavily invested (along with additive manufacturing companies) in developing new materials and technology in 3D printing to meet their evolving requirements. Instead of sitting and waiting for 3D printer manufacturers to bring about new uses of 3D printing for the automobile industry, OEMs should proactively look for innovating with the technology themselves.

Companies such as Ford and BMW, which are exploring other uses of this versatile technology have the opportunity to not only save costs, but also improve overall performance. And this is what may just provide these OEMs the competitive edge they are looking for. The question is who else is willing the take the big leap of faith. 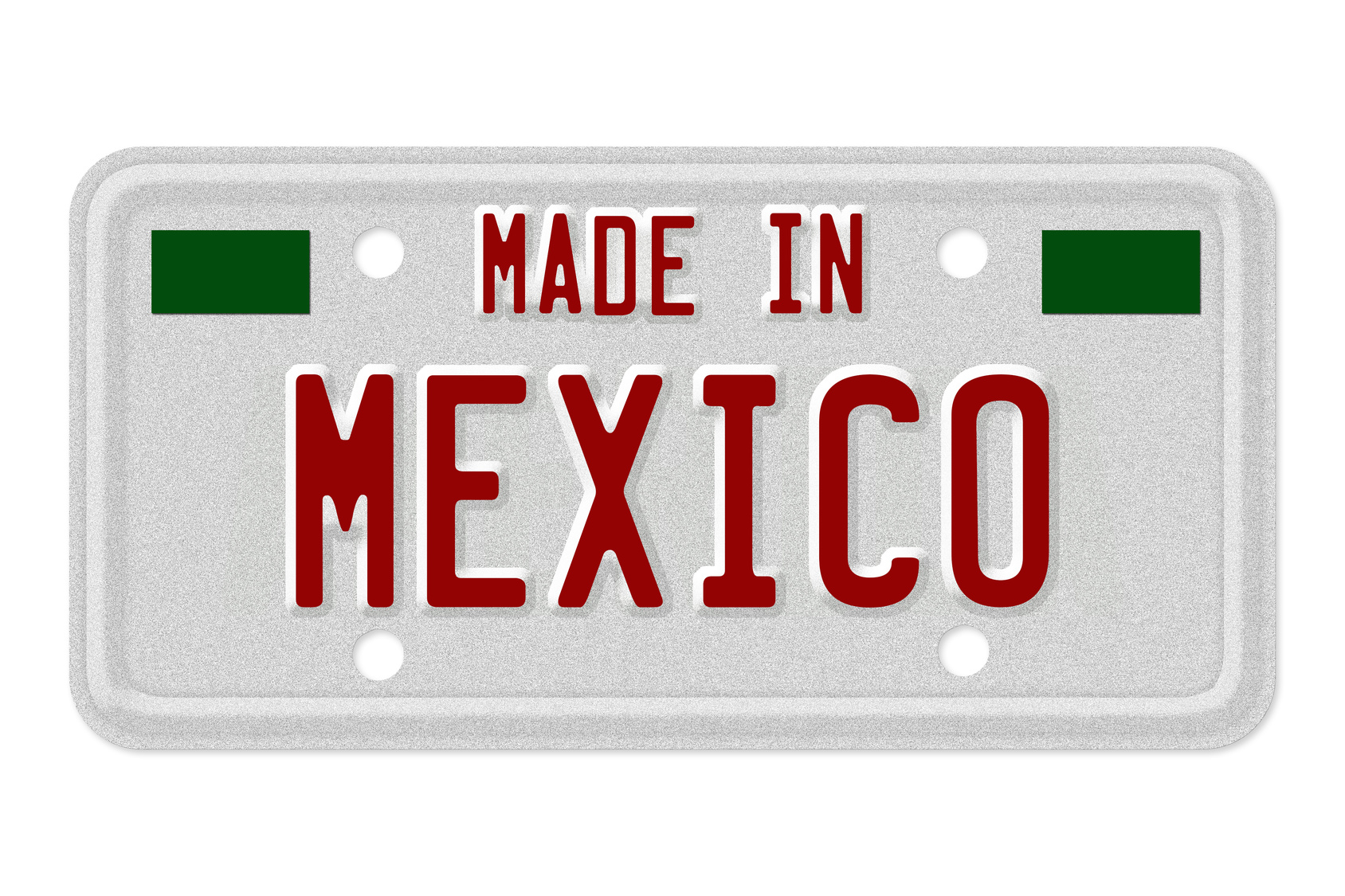