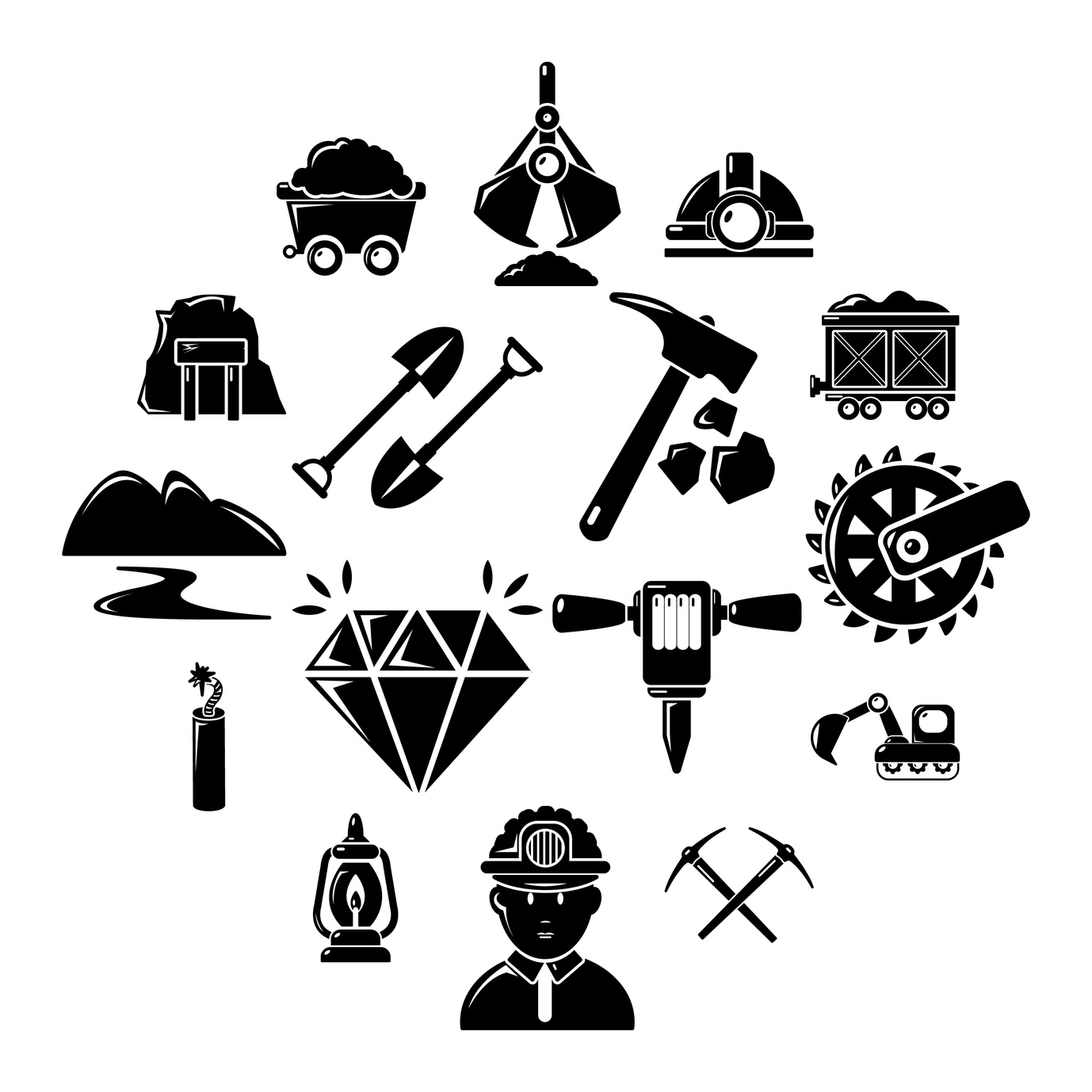 While most developing countries have been negatively impacted by the significantly deteriorated economic conditions in the US and European markets, Australian economy appeared to be largely shielded from the impact of the global economic slowdown thanks to its mining industry. Following the onset of the 2008 crisis, when most developed economies slowed down, China continued on its path of infrastructure development and investment. This boosted its demand for minerals and resources, large part of which continue to be imported from mines across Australia.

Thanks to the Chinese economy growth sprint, Australian mining industry has been in a boom mode since 2006, and consequently witnessed soaring levels of capital investment in mining and related logistic infrastructure. The industry growth was significant enough to have resulted in higher dependency of Australian economy on this sector, with the mining and mining-related service industries accounting for about 20% of GDP in 2011-12, compared with only 10% a decade earlier.

The industry is still on a roll, yet the situation might change soon. With the Chinese economy showing signs of slowing down in 2011 and 2012, the Australian government and business executives can no longer be certain of the continuous inflow of Chinese orders for Australian mining output. But the decline in orders is just part of their worries, as mining companies operating across Australia are faced with other challenges as well, which question their ability to remain competitive in the global market.

While currently it is estimated that the strong performance of the Australian mining sector will continue till at least 2014, there are already growing challenges in the industry. Slackening demand, particularly from the Chinese infrastructure sector, has lead to a global drop in commodity prices of coal and iron. This decline in prices, coupled with higher operating costs due to rise in employee wages and energy costs, makes it less economical for Australian ore extractors to trade in global markets.

Skills shortage and union pressures further drive the operational costs upwards. A shortfall in skilled personnel is likely to result in employees being available only at a premium, leading to further increase in costs. A shortage of truck drivers in mining sector has seen employees of large companies, such as Rio Tinto and Xstrata, receive as much as three times their base salary. The insufficient talent is also witnessed in more skilled and experienced jobs, including mine planning engineers, geologists, metallurgists and mineral processing engineers. This skill shortage also gives employee unions an upper-hand when it comes to negotiating perks.

The rise in costs is further multiplied by the introduction of additional taxes, including the Carbon Tax and the Mineral Resource Rent Tax, all of which contribute to the rising cost burden of the Australian mining companies.

At the same time, mining productivity has resurfaced as an increasingly relevant issue. According to 2012 estimates by the Mineral Council of Australia, productivity in mining industry has reduced by about 30% since 2003.

These challenges are a visible sign that Australia’s mining sector is likely to have an increasingly harder job to compete with mining companies in other emerging resource-rich countries, such as Indonesia, whose proximity to important Asian customers results in lower shipping costs to the client. This could result in a considerable decline in Australian mineral exports, and thereby, have a negative impact on the Australian economy as such.

Both the government and mining companies are devising ways to overcome the challenges posed by these increasingly pressing issues.

Expecting that the current peak in mining investment boom will soon be followed by the sector’s decline, the Reserve Bank of Australia (RBA) announced cuts of cash and lending rates in December 2012. Concerned by the fact that the non-mining industries in Australia continue to struggle, RBA has introduced these cuts to support the underperforming non-mining sectors, such as housing, construction, and retail. While the short-term outlook for non-resources investment is likely to remain subdued, these cuts are expected to provide impetus for investment in these sectors over a long term.

Mining companies face a tougher task to remain competitive in the global market. In the short-term, several Australian mining companies are looking at temporary shelving of investment projects to deal with the deteriorating demand and decline in commodity prices. For instance, BHP Billiton, the world’s largest mining company, shelved its Olympic Dam and Bowel Basin projects after witnessing a decline in profits.

However, putting investment projects on hold is not enough and mining companies will have to continue to undertake initiatives to tackle the problem of increase in cost per ton of output.

While these initiatives might attract negative publicity, particularly with labour unions, these steps have become increasingly necessary for mining companies to get back on the path of competitiveness and profitability over a long run. But will this be enough? Will cutting weekly employee get-togethers, and making workers stand at work take care of 30% productivity decline witnessed over the past decade? These measures definitely appear disproportionate to the problem’s weight. Or do the Australian mining executives have some more tricks up their sleeves that will actually matter in prolonging the mining sector golden years?