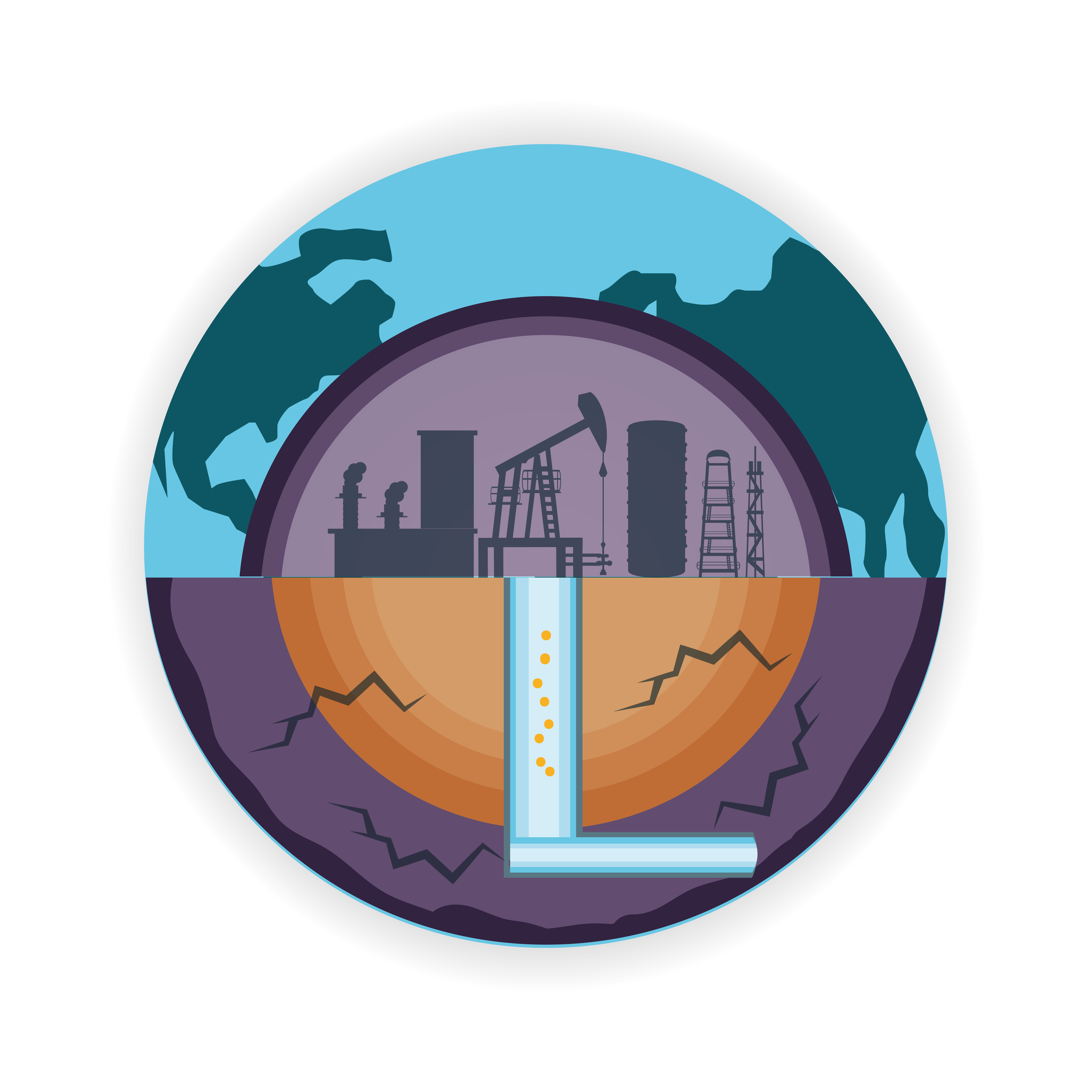 At first glance, shale gas might look too good to be true: large untapped natural gas resources present on virtually every continent. Abundant supplies of relatively clean energy allowing for lower overall energy prices and reduced dependence on non-renewable resources such as coal and crude oil. However, despite this huge potential, the shale gas revolution has remained largely limited to the USA till now. Concerns over the extraction technology and its potentially negative impact on the environment have hampered shale gas development in Europe and Asia on a commercial scale. However, increasing energy import bills, need for energy security, potential profits and political uncertainty in the Middle East are causing many countries to rethink their stand on shale gas extraction development.

How Large Are Shale Gas Reserves And Where Are They Being Developed?

An estimation of shale gas potential conducted by the US Energy Information Administration (EIA) in 2009 pegs the total technically recoverable shale gas reserves in 32 countries (for which data has been established) to 6,622 Trillion Cubic Feet (Tcf). This increases the world’s total recoverable gas reserves, both conventional and unconventional, by 40% to 22,622 Tcf.

What Are The Potential Negative Impacts Of Shale Gas Production?

Despite the large scale exploration and production of shale gas in the USA, countries around the world, especially in Europe, remain sceptical about it. Concerns over the environmental impact of hydraulic fracturing, lack of regulations and concerns raised by environmental groups have slowed shale gas development. Though there is no direct government or agency report on pitfalls of hydraulic fracturing, independent research and studies drawn from the US shale gas experience have brought forward the following concerns:

Rarely does an energy resource polarize world opinion like this. Shale gas has divided the world into supporters and detractors. However, despite its potential negative environmental impact, shale gas extraction is associated with a range of unquestionably positive aspects, which will continue to support shale gas development:

Shale gas production is expected to spike in the coming three-five years. Extensive recoverable reserves, new discoveries, large scale exploration and development and technological improvement in the extraction process could lead to an abundant supply of cheap and relatively clean natural gas and reduce dependence on other conventional sources such as crude oil and coal For several countries including China, Poland, Libya, Mexico, Brazil, Algeria and Argentina, where the reserves are particularly large, shale gas might bring energy stability.

The need for energy security and desire to reduce dependence on energy imports from the Middle East and Russia (and hence to increase political independence), are likely to outweigh potential environmental shortfalls of shale gas production, and some compromise with environment protection activist groups will have to be worked out. Though the road to achieving an ‘energy el dorado’ appears to be long and rocky, it seems that with the right governments’ support, shale gas could become fuel that could significantly contribute to solving the world energy crisis over long term.