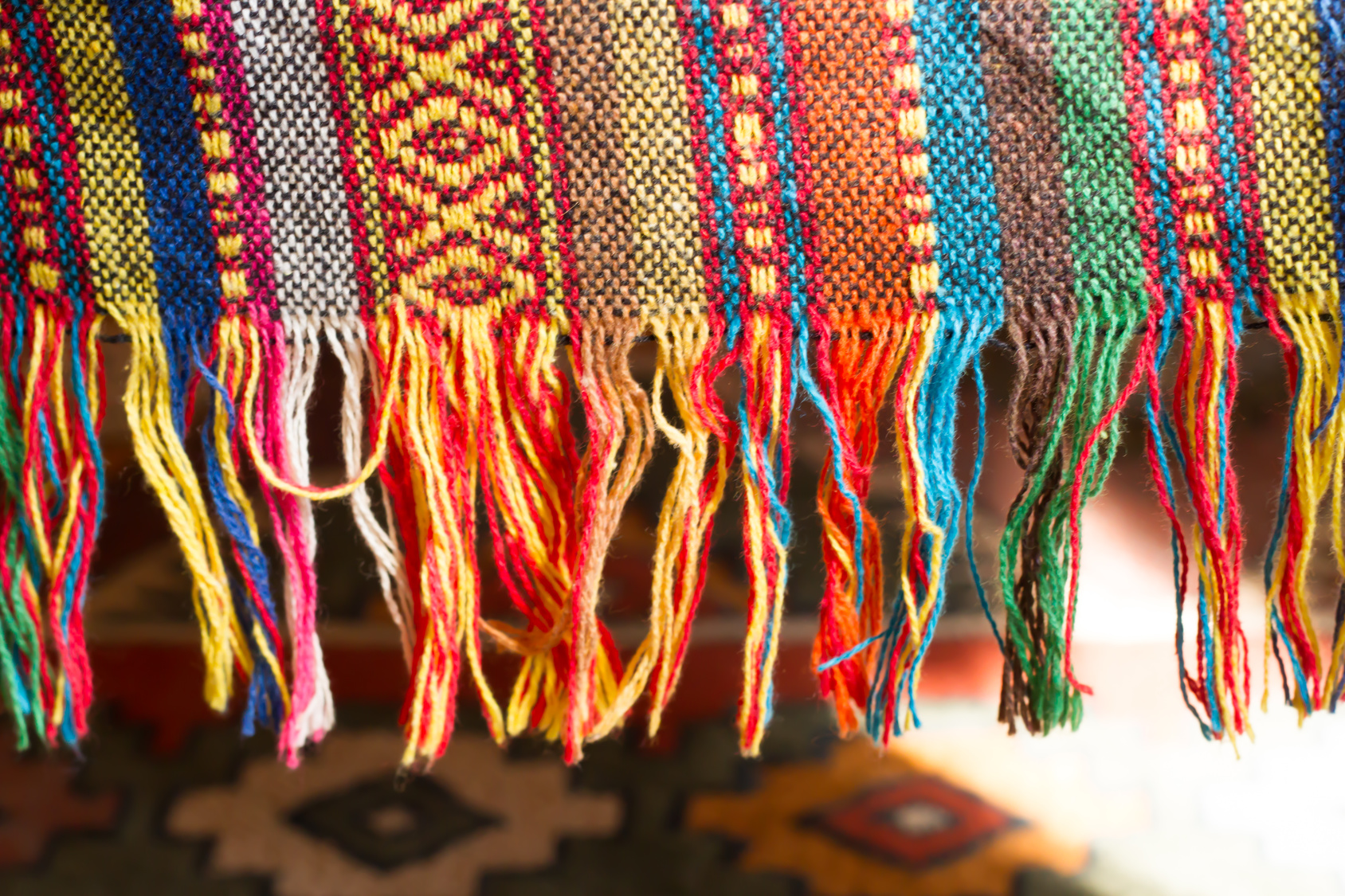 Mainland Southeast Asia (MSEA), comprising six countries – Myanmar, Laos, Vietnam, Cambodia, Malaysia, and Thailand, has emerged as one of the key regions for low-cost sourcing of textile and apparel (T&A, also referred as textile and clothing or textile and garment). Many global brands such as Tommy Hilfiger, Marks and Spencer, GAP, Adidas, Nike, etc. are increasing their collaboration with the region to leverage cheap labor pools. The T&A industry in most MSEA countries are witnessing positive growth, except Laos and Thailand, where the industry is in state of decline. 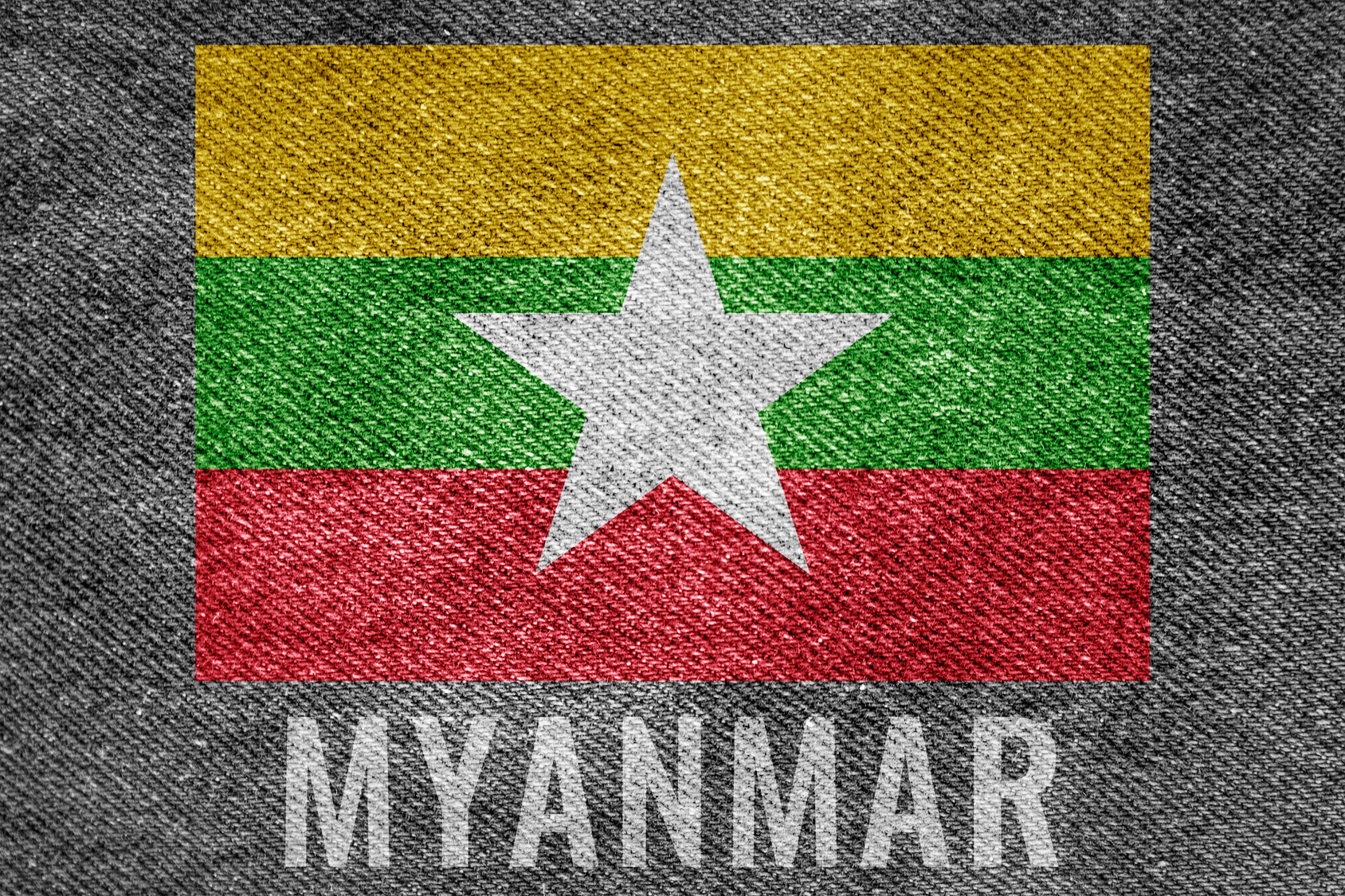 Prior to 2011, Myanmar’s apparel industry was plagued by sluggish growth, partly due to isolation from international markets in opposition to country’s military regime. A turning point came when a quasi-civilian government was established in 2011. Most of the sanctions were lifted in the following years and many countries granted a free trade or preferential trade status to several products, including apparel, manufactured in Myanmar. Myanmar’s changing political landscape is expected to have a positive impact on its export-oriented apparel industry. In view of rising demand, the industry will need to expand and strengthen its current capabilities.

Economic reform policies introduced by the democratic government and relaxation of international trade embargoes have opened up a plethora of opportunities for Myanmar apparel industry in the past few years. By 2015, international retail giants such as Adidas, Gap, H&M, Primark, and Marks & Spencer had started sourcing apparel from Myanmar, confirming recognition of this country as one of the frontiers for cost-competitive apparel sourcing.

Still, as a country evolving from conservative military rule and international isolation, several pitfalls and challenges exist. Apparel industry’s long-term growth prospects will largely depend on how proactively the industry stakeholders tackle the issues of underdeveloped local supply chain and low production efficiency. More importantly, Myanmar will need to gear up for transition to FOB model to meet the demands of international markets.

While Myanmar’s apparel industry is on its way to achieve the status comparable to its neighboring rivals such as Vietnam and Cambodia, it will first require extensive investment and collaboration from the apparel manufacturers, suppliers, apparel sourcing companies, as well as the government in order to positively shape its future growth trajectory.