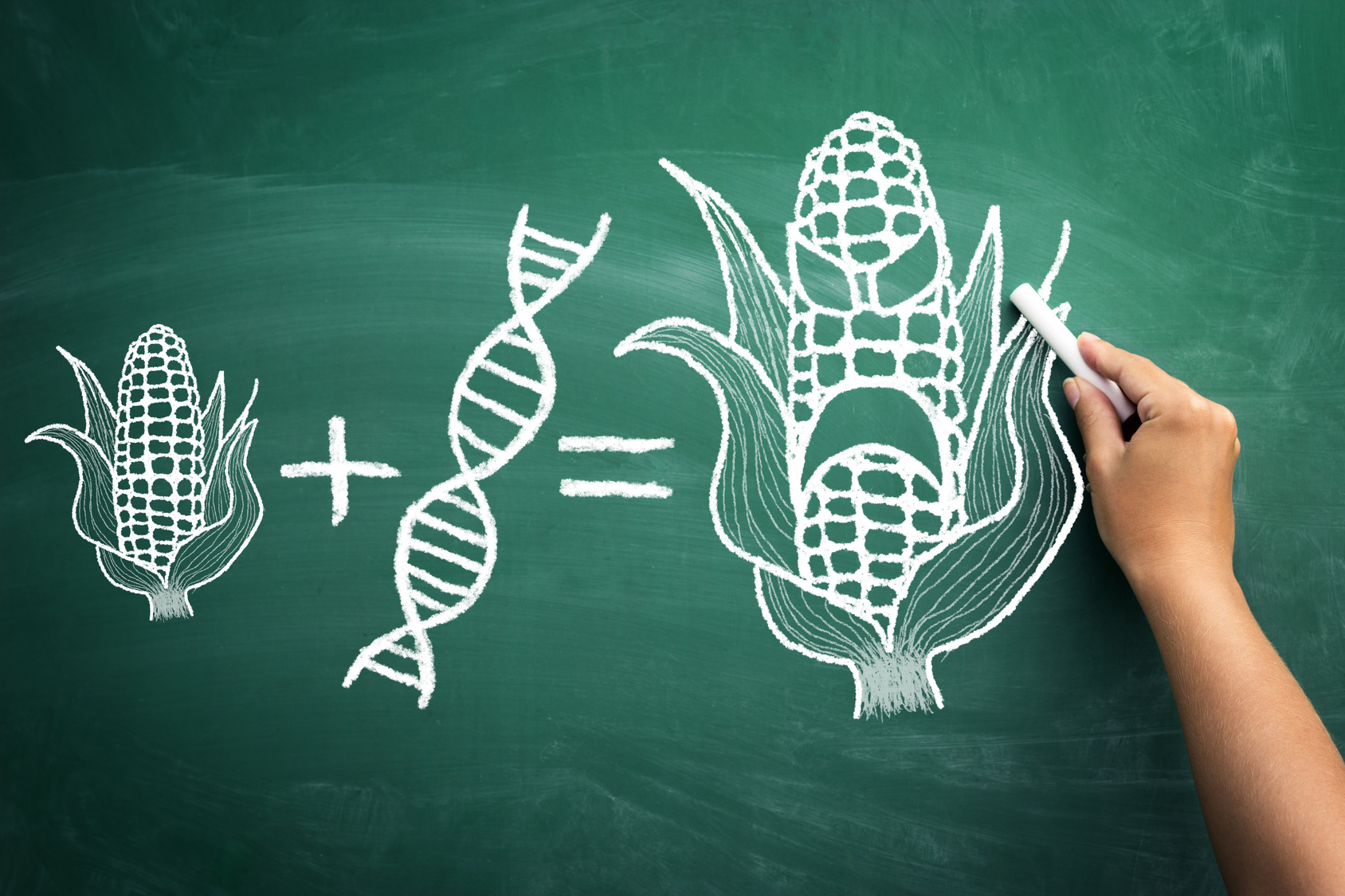 Brazil, one of the world’s leading developers of genetically modified crops (also known as GMCs, Transgenics, or Biotech Crops), stands divided over rising cultivation of GMCs. The proponents of GM technology believe that the country’s tropical and humid climate makes the crops particularly vulnerable to pests and that adoption of the GM technology is the only way to make these crops resistant to such unfavorable conditions. Others contend that GM technology has failed to produce expected results, and in turn has given rise to mutated species of pests and weed that are more resistant to agrochemicals.

Brazilian farmers are known to be extremely price-sensitive when it comes to seeds and agrochemicals. This steered extensive adoption of GMCs cultivation as it promised better yield with limited need for agrochemicals. Rapid adoption of GMCs cultivation and increased yield suggest that GM technology has indeed been beneficial to the Brazilian agricultural industry in the past two decades. However, rising incidence of GMCs deterioration in the past 3-4 years elevates concerns over economic viability of such crops cultivation in the coming years.

With GM seeds being protected by patents, their prices have soared over the years. Moreover, as the technology is developed only by a handful of multinationals, GM seeds command high prices owing to the dominance of only few companies in the industry. The emergence of herbicide-resistant weed and mutated species of pests add to the total costs for farmers, thereby reducing their profit margin even further.

Declining profitability of GMCs cultivation is raising demand for non-GMCs cultivation. However, the monopolized seed industry is making it difficult for farmers to get hold of non-GM seeds. For instance, in 2010, Monsanto, one of the leading companies in Brazilian seed market, introduced an 85/15 rule, which allowed farmers to buy only 15% non-GM seeds, while the other 85% had to be GM seeds.

Since 2005, in a bid to protect their intellectual property, Monsanto started performing tests on soybeans marketed as non-GM. If these tests uncovered Roundup Ready seeds (Monsanto’s patented technology), farmers were required to pay Monsanto a sum equivalent to 3% of their soybeans’ sales. Monsanto claimed that most Brazilian farmers used smuggled seeds, as a result of which the company was being deprived of revenue and this levy was the way to recover the company loss. But in several cases, farmers were forced to pay this penalty for having their fields contaminated with GMCs, with no fault on their own. However, in 2012, Brazilian court ruling deemed Monsanto’s penalty as unjustified.

Suppressed under the dominance of biotech multinationals, Brazilian farmers are more likely to rely on new variety of GMCs in the event of failure of the existing GMC technology. To seize the opportunity, biotech giants have already made plans to introduce new products in the Brazilian market. For instance, Germany-based BASF and Bayer are planning to introduce new GM soybean seeds in Brazil in 2016.

As Brazilian farmers have become too reliant on GM technology, going back to non-GMCs cultivation is rather difficult due to the widespread genetic contamination of crops and increasing control of biotech giants over Brazilian seed market.