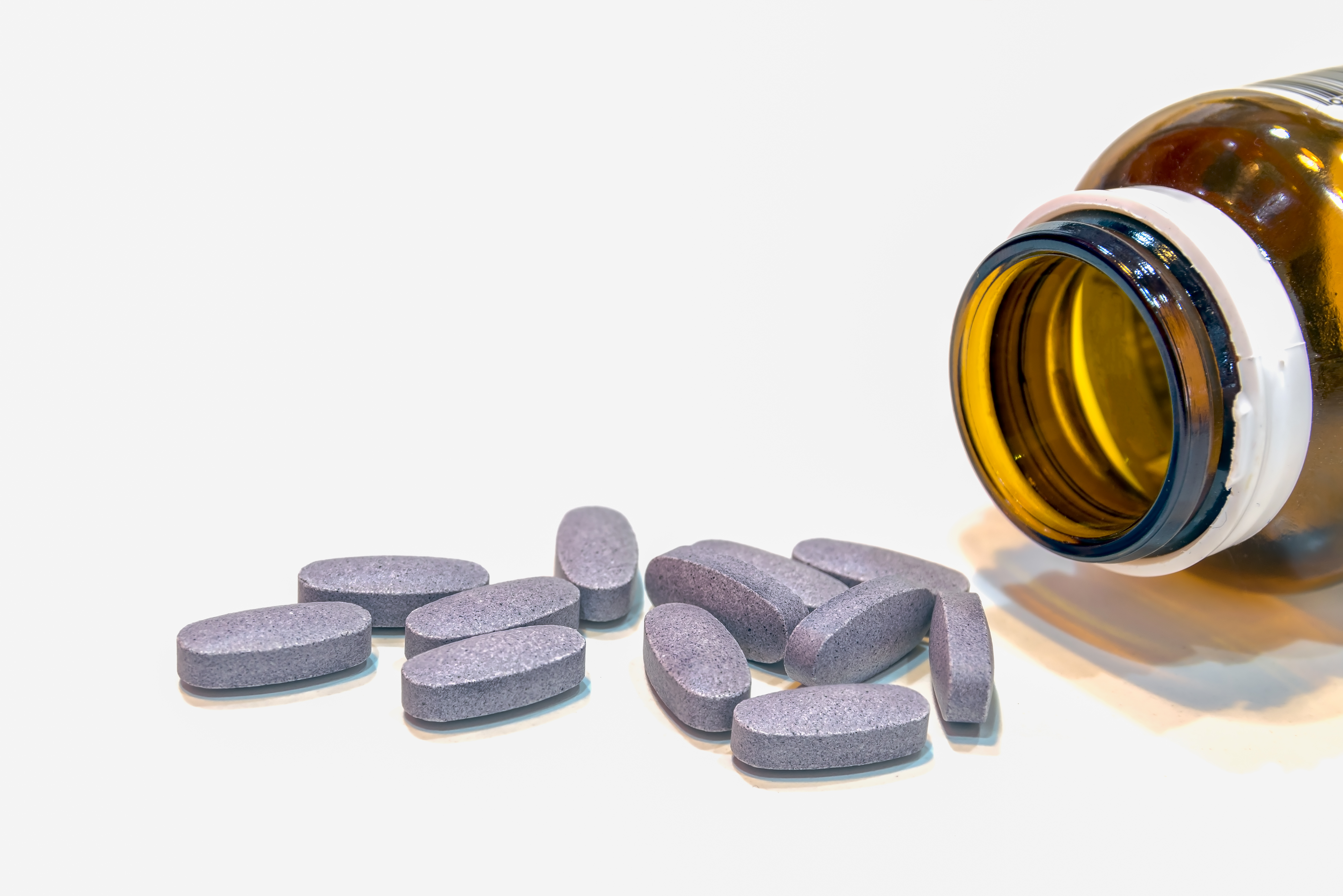 For a pharmaceutical company, establishing a balance between production cost, profitability and affordability of the drug for consumers is a delicate matter, with natural temptation to push the aspect of affordability to the back seat in search for profit maximization. Large pharmaceutical corporations have often been criticized for not undertaking sufficient efforts to promote availability and affordability of essential medicines, especially in poor and developing countries. It seems that this criticism is slowly yielding positive results – several drugmakers, led by giants such as GlaxoSmithKline and Johnson & Johnson, are intensifying their initiatives oriented at ensuring the availability and affordability of their drugs in less affluent markets. These efforts are mirrored in the “Access to Medicine Index”, published in 2012 by Access to Medicine Foundation, that clearly indicates drugmakers’ response to rising social pressure to provide affordable drugs.

The drugmakers’ initiatives span a range of actions – differential and reduced pricing, technology transfers under license agreements, as well as donations. For instance Gilead, a US-based biopharmaceutical company, provides waiver of royalty payments to licensed manufacturing partners of its HIV medicines. Since 2011, it has also operated a five-year single-drug donation program, which involves donation of 450,000 vials of AmBisome (amphotericin B liposomal), for the treatment of visceral leishmaniasis in developing countries, including in India. Another example is Merck India, which has been selling its anti-diabetic drug, Januvia, at one-fifth of the US price since 2008.

But pharma companies are not alone in their efforts. Indian government has introduced a policy aimed at increasing the availability of essential drugs at affordable prices. In 2011, the government proposed to increase the number of drugs remaining under the purview of the National Pharmaceuticals Pricing Policy 2011 to 348, up from initial 74. This policy has been amended in 2012 to include 652 commonly-used drugs under 27 therapeutic areas. Introduction of this policy is expected to result in a price drop of 10% or more for about two-thirds of essential drugs available in the Indian market.

While these combined corporate and government efforts are likely to boost access to inexpensive essential drugs, Indian government actions might, ironically, have an adverse impact on the industry. Several pharmaceutical corporations operating in the Indian market are already averse to these new government policies, citing erosion in both top and bottom line results. There are at least two more negative repercussions potentially arriving from the government’s actions:

Increasing social pressure to provide affordable drugs is forcing both corporations and governments to introduce efforts to control drug prices. While these price control measures are necessary to make essential drugs affordable to the Indian public, these efforts may backfire in the long run. Possible drug discontinuation and average price hikes ultimately point towards corporations placing profit maximization over consumer needs.