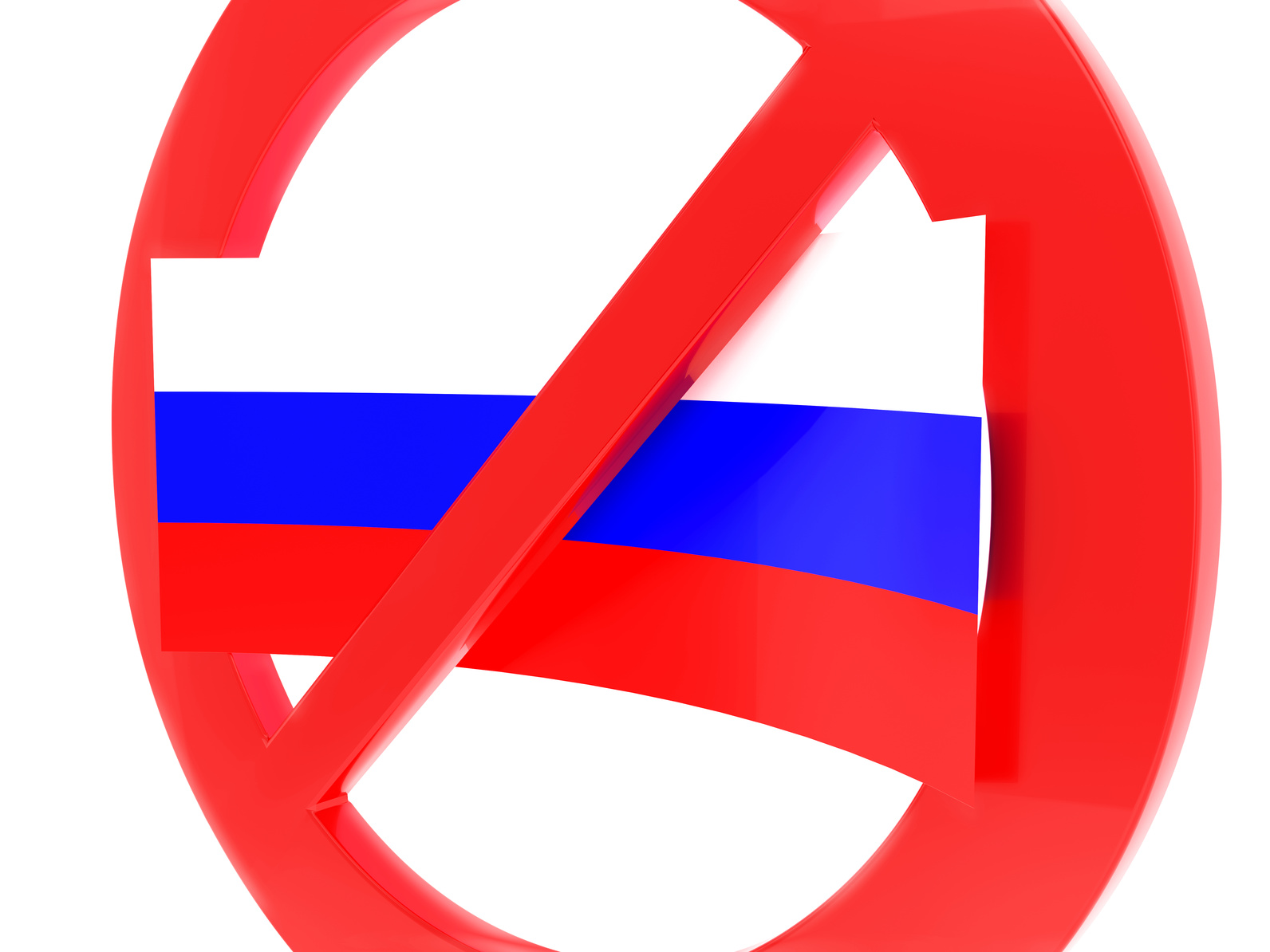 A host of countries are of the view that Russia is intentionally trying to destabilize Ukraine by allowing infiltration of arms and ammunitions to support Ukraine’s separatist groups. These countries also believe that Russia desires Ukraine to be a part of the newly formed Eurasian Union and be in its circle of influence. This is pinching more to the western group of countries because they, on the other hand, want to integrate Ukraine with the West and make it a member of NATO. Conflicting interests have resulted in the infliction of sanctions from both sides, Russia being the bigger victim.

In order to dilute Russia’s efforts towards annexing Ukraine, western countries imposed sanctions on Russia which initially followed a route of barring entry of people close to the Russian leadership and blocking their assets in those countries, but this strategy proved futile. The result was a series of new sanctions aimed at Russia’s various sectors in an attempt to further pressurize the country by slowing down its economic growth and deteriorating its investment atmosphere.

The latest series of sanctions (those released in July and September 2014) were articulated to weaken Russia’s economy by mainly influencing oil production and its exports (in 2013, exports constituted 28.4% of Russia’s nominal GDP, of which oil and natural gas exports had a share of 68%).

The ‘energy sanctions’ prohibit western companies to share energy technologies and invest capital in any Russian offshore oil-drilling projects based out of the Arctic regions, Russian Black Sea, and western Siberia’s onshore. In addition to technology constraint, western companies are debarred from financing Russia’s key state-owned banks for more than 90 days in order to build up financial pressure on Russian energy companies indirectly.

Delay of the Rosneft project is slowly fading Russia’s aspirations of increasing oil output as tapping of Universitetskaya well’s oil reserves (estimated to be up to 9 billion barrels) could have added approximately US$900 billion to the government coffer over the next 10-12 years. Similar projects might have led to discovery of new oil reservoirs in the Kara Sea where oil reserves are estimated to be around 13 billion tons (way more than Gulf of Mexico’s and Saudi Arabia’s independent reserves). As per Merrill Lynch, Russia might lose US$500 billion of direct investment and US$26-65 billion of budget revenue during the next 10 years, as energy investors from other parts of the world also become uncertain of Russia’s economic stability.

If western sanctions remain at this level, it would make it difficult for Russia to discover and exploit oil resources in areas like Arctic, as it is primarily western companies (BP, ExxonMobil, Shell, etc.) which have the required expertise and technology to do so. Since the Russian energy sector almost single-handedly drives the country’s economy through exports, impact of the western sanctions, which is already impacting various facets of Russian economy, will be felt heavily in the long-term.