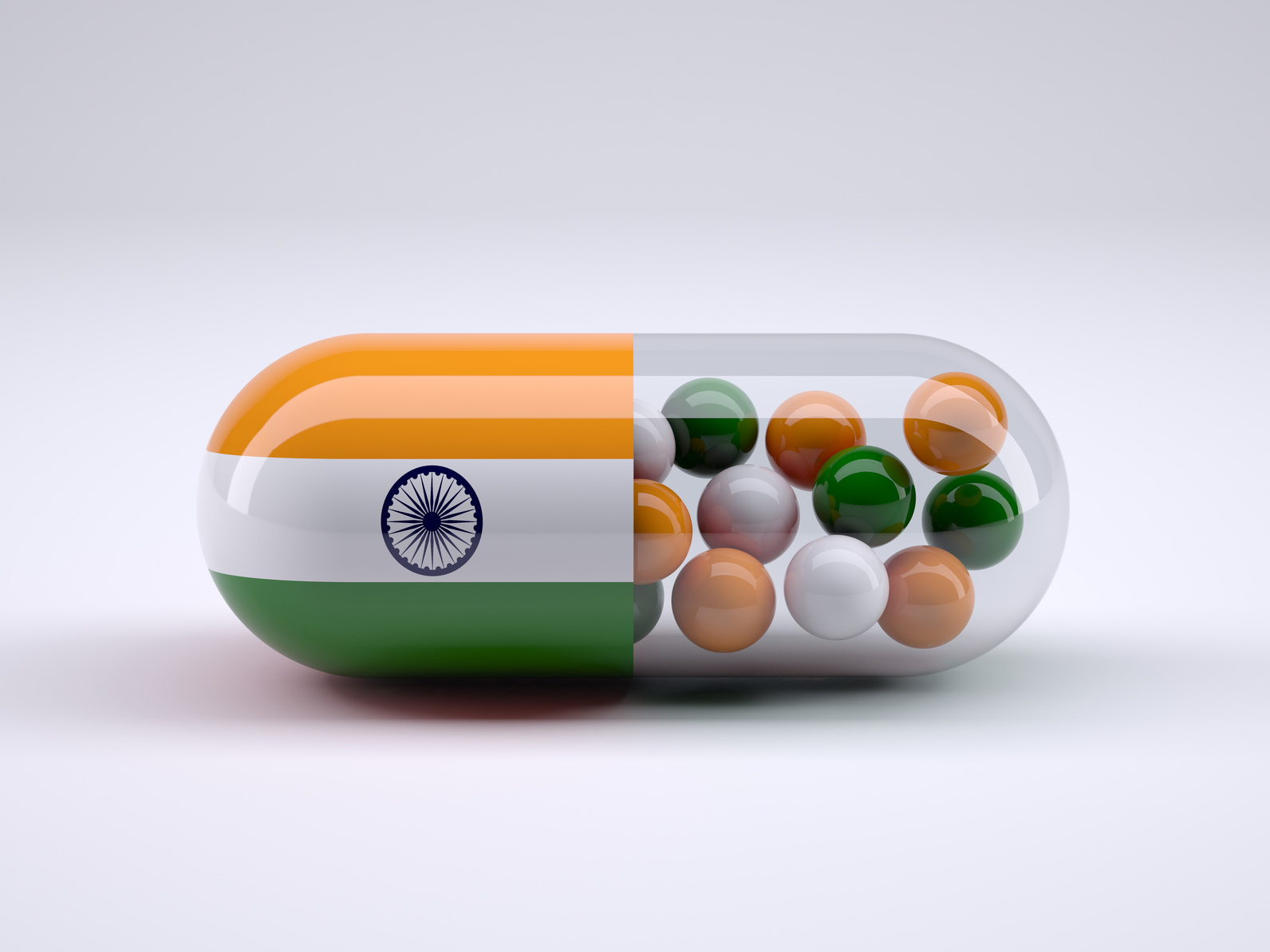 This has been done with a view to boost the development of the Indian pharmaceutical sector. The move is likely to increase the number of investments in the sector along with a decrease in investment timelines leading to a greater inflow of capital in a short span of time. In addition, the policy is likely to result in Indian pharmaceutical companies exporting products to the USA and EU, encouraging the sharing of technologies and overseas investment. An increase in the inflow of funds will also lead to the promotion of R&D activities in the country.

That being said, the liberalization of the FDI regulations has also a potential to threaten competition in the Indian pharmaceutical sector, as seen previously with Ranbaxy. In 2008, Daiichi Sankyo, a Japan-based company acquired a majority stake (including brands, R&D facilities, and production units) in Ranbaxy, a leading Indian generic manufacturer, for US$ 4.6 billion. However, the investment proved unfruitful as post the acquisition, Daiichi faced several regulatory hurdles with the US Food and Drug Administration regarding drug testing authenticity and manufacturing criteria. In addition, four of Ranbaxy’s plants were banned from selling medicines in the USA and Daiichi was made to pay US$ 500 million to the US Justice Department in order to settle the lawsuit. In 2014, Ranbaxy was acquired by India-based Sun Pharma with Daiichi as the controlling shareholder before Daiichi sold its entire stake in Sun Pharma for US$ 3.18 billion in 2015. Once a renowned brand, Ranbaxy has now lost its independent status and exists only as a shadow of Sun Pharma.

Thus, the new FDI regime could easily lead to the sale of several Indian generic pharma companies to pharmaceutical players intending to enter the Indian pharma market, which is considered a generic pharmaceuticals hub with market size estimated at US$ 20 billion as of June 2016. The policy could lead to foreign players grabbing market share and exercising greater control to sway the government to alter the IP regime. This could lead to India losing its independent industry providing low cost essential medicines.

However, things could also take an entirely different turn. Large, well-established Indian pharmaceutical companies might not be looking to receive new investments, which could lead to the acquisition of small and medium-sized Indian pharmaceutical companies by foreign players. This move could lead to the inflow of capital in these small companies, promotion of R&D activities, increased manufacturing of medicines, and higher exports.

While the impact of the FDI regulations change will be seen in the next couple of years, the government has already taken an arduous task of maintaining a balance between foreign investment-friendly regime and guarding the local generic medicines laws while protecting local players from large foreign companies.