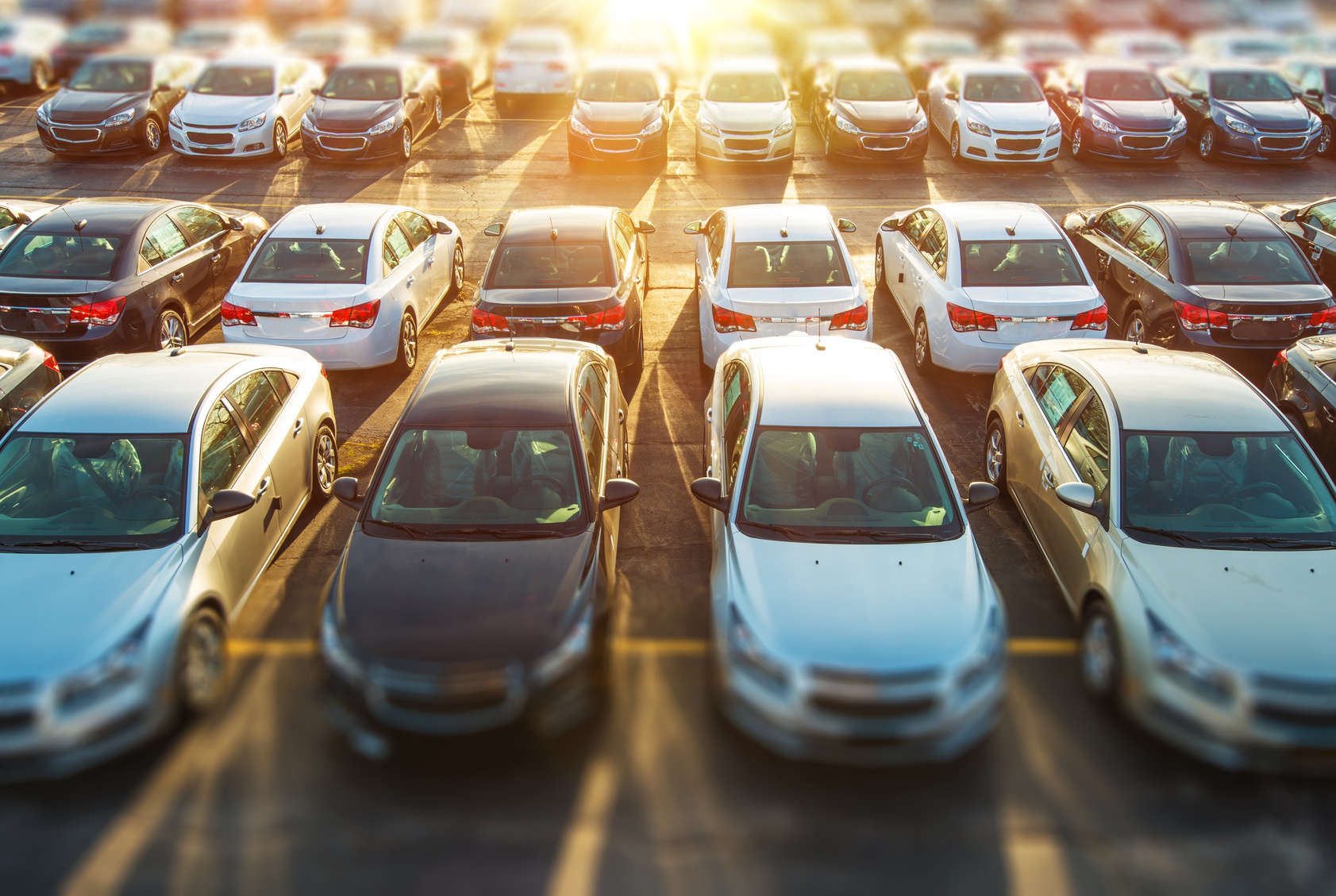 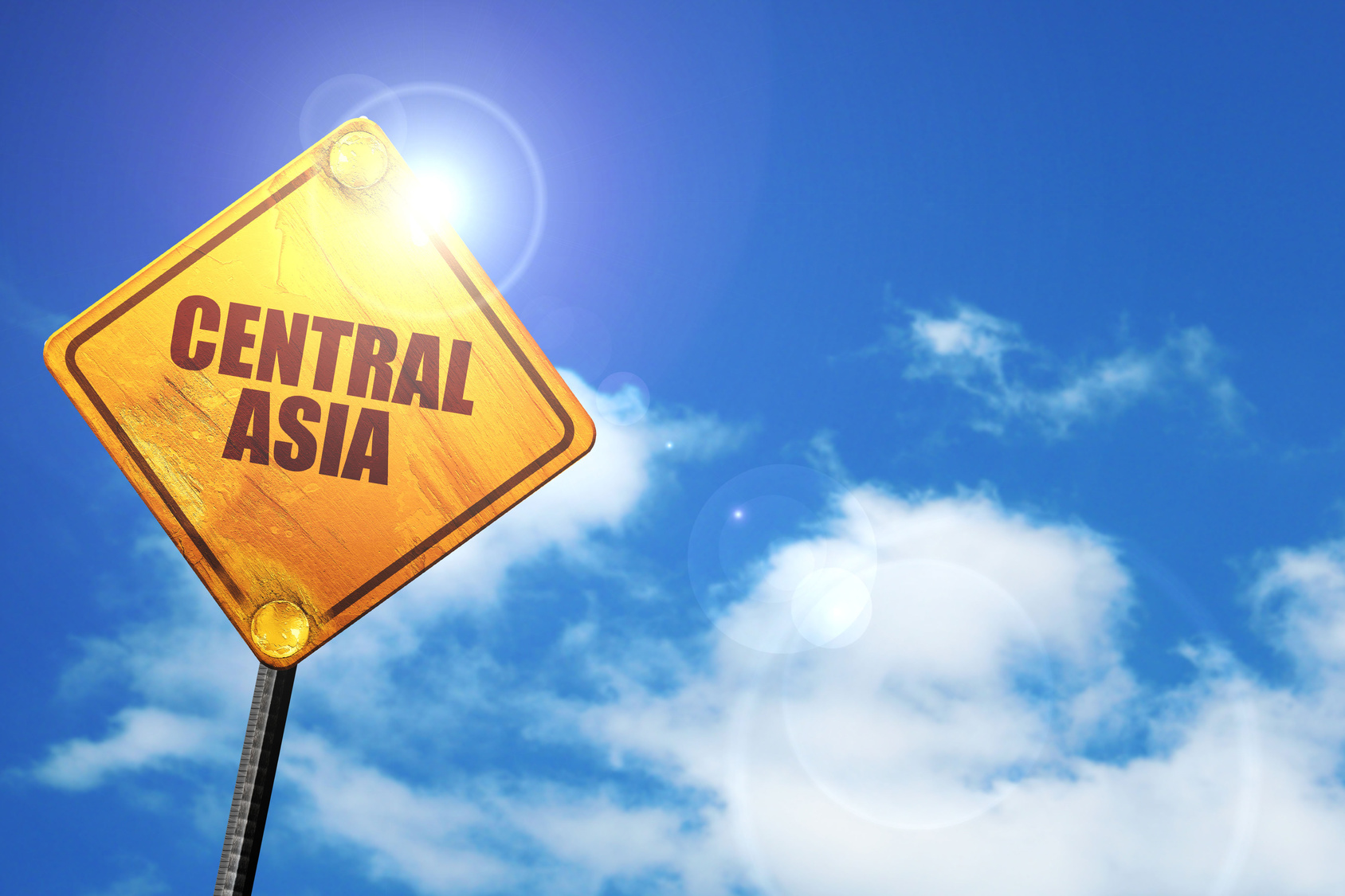 Although all Central Asian countries have been performing well on the overall economic growth front over the past several years, this good performance cannot be assumed to imply an investment growth (especially FDI-related growth)registered by all these countries. Despite government efforts and certain industries playing a critical role in bolstering growth of each Central Asian economy, various factors are standing in the way for these countries to realize their full growth and investment potential. Frequently, FDI-driven investment is hindered by unfavorable government policies, among other reasons. Central Asia remains a region of uneven development, with a need for a holistic approach to boost both economic and investment growth.

Projected to record a positive GDP CAGR in medium term with the aid of governments’ initiatives to boost both growth and investment, Central Asia’s economic progress can be characterized as unique in nature. Unlike in most cases where a country’s overall prosperity goes hand-in-hand with, say, FDI growth (such as in case of Kazakhstan, Kyrgyzstan, and Tajikistan), Turkmenistan and Uzbekistan are gearing towards around 10% GDP CAGR during 2013-2020 with negative FDI growth rates recorded in the period of 2010-2013 (which can be attributed to factors such as restrictive visa regime and constrained access to foreign currency).

While certain industries such as oil and gas, construction, and agriculture are playing an important role in driving Central Asian economies’ growth and investments, weakening Russian economy, among other challenges, is expected to have an adverse effect on the overall growth in the region.

To remain competitive in the global market, Central Asian countries will be required to overcome, or at least considerably minimize the growth hurdles. All of these countries rely on Russia in varying degrees, thus deteriorating Russian economy is likely to have an adverse effect on these countries in different ways, e.g. as inflated poverty rates primarily due to reduced remittances. Since Russia’s growth projections are almost negligible in short term, it might make sense for these countries to strengthen their trade relationship with the Eurozone countries which have started to experience nascent recovery.

Cases of Central Asian countries such as Kazakhstan (equipped with the maximum investment potential and minimum growth potential) and Turkmenistan (holding the minimum investment potential and maximum growth potential), indicate the fact that the region has an uneven growth and investment potential. In order to reduce the level of unevenness, reforms which encourage investment driven growth need to be implemented. It is of utmost importance for Central Asian countries to make their economies resilient (to a larger extent) to prevailing harmful extrinsic factors as well as to overcome intrinsic challenges. Also, it would be beneficial if the countries created a more suitable environment for private sector growth, improve quality of workforce, promote inclusive growth through better access to finance for SMEs, and create a dynamic non-oil tradable sector to diversify economies.