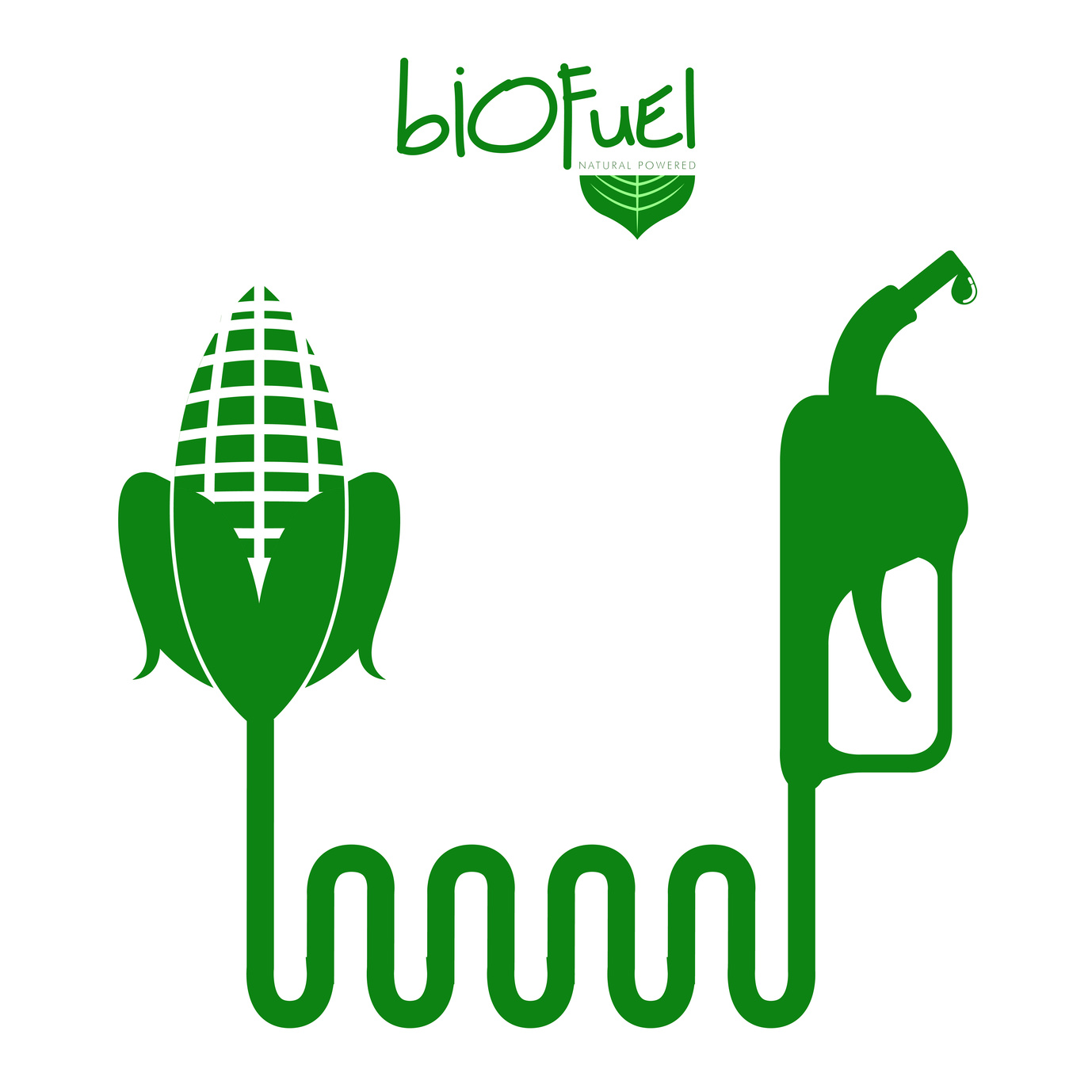 For the past decade biofuels have been contemplated as a sustainable source of energy that could alleviate global warming problems. The biofuel industry has experienced rapid growth driven by strong government support resulting in policy mandates and subsidies. However, the bucolic scenario of biofuels may soon be overshadowed considering the ecological toll on farm land and food crops from its production. The question still remains if we are ready to imperil food crops to grow energy crops.

The biofuel buzz sparked in the 2000s when several governments across the world offered subsidized ethanol and biodiesel to make it cost competitive with gasoline and diesel, and investors acquired lands to produce feedstock, particularly in emerging economies.

Biofuels are promoted as alternatives to fossil fuels, however, it seems that this green energy facade is impinging on our food and environment needs. Turning plants into fuel or electricity comes across as an inefficient strategy to meet the global energy demand. Irresponsible farming practices — to grow corn to suffice biofuel needs — in countries such as the USA are likely to result in adverse temperature and precipitation conditions due to climatic changes that will shrink corn and wheat yields in coming 10-20 years.

Further, biofuels are less cost effective than fossil fuels. For example, biomass costs about 20% more than coal. Also, biofuels have lower energy content as compared with fossil fuels, which allows vehicles running on biofuels to travel shorter distances than on the same amount of fossil fuel. The energy content of biodiesel is approximately 90% of petroleum, while ethanol is 50% that of gasoline. Consequently, travelers would require higher amount of fuel, if running on biofuels, which will increase their expenditures. With the government laws supporting blending of ethanol in petroleum, motorists in the UK (for example) are likely to pay about £460 million annually due to higher fuel cost at pumps and lower energy content of biofuels.

While the disadvantages of biofuels has been widely known, in the past couple of years, bioethanol and biodiesel production has grown rapidly in several countries, supported by various policies and government subsidies. Currently, some of the leading biofuel producing countries include the USA, Brazil, and Argentina. It is interesting to look at the socio-economic and ecological impact of biofuel production on these countries.

To choose biofuels over fossil fuels is like entering into a race between food versus fuel. Countries such as the USA use 40% of corn harvest for fuels — devoting farmlands to energy needs instead of feeding people. With crude oil extinction almost 10 million years away, it is quite inappropriate to contaminate environment to yield economic benefits from biofuels. Biofuels have not lived up to the expectation and have ceased to provide lower carbon footprint, as they cause indirect emissions by ruining the farming land and vegetation. At a time, when demand for land is likely to grow 70% by 2050 to meet global food demands, it is highly wasteful to use the same land to suffice energy needs.

In April 2015, Renewable Energy Directive of the EU announced a cap of 7% on the contribution of food crops in biofuel production. Such initiatives will help to sustain a balance in food supply chain. In order to establish appropriate carbon footprint accounting, the European Commission has approved indirect emissions to be considered as part of a holistic picture of biofuel harmful effects. Moreover, the European Commission is likely to prohibit the use of first generation biofuel post 2020.

So, what’s the alternative to biofuels, or at least another source of energy that is more sustainable?

A sustainable solution to the problem could be clean renewable fuels like cellulosic ethanol, which is manufactured from inedible parts of plants. Greenhouse gas emissions from cellulosic ethanol are 86% lower than from petroleum sources. Companies such as DuPont are investing to build bio-refineries to manufacture cellulosic ethanol. The refinery is located in Nevada, USA and will produce 30 million gallons of cellulosic ethanol annually after commencing operations in 2016. Other avenues such as energy efficient batteries, fuel cells, and solar and wind energy for powering vehicles and factories should also be pursued. Companies such as Tesla, a US-based automotive and energy storage company, have made groundbreaking progress in manufacturing low-cost solar powered batteries that discharge to generate electricity for homes, businesses, and utilities. Solar and wind energy investments are at an all-time high, both across advanced and emerging markets.

Perhaps, the need of the hour is for governments to look at diverse sources of renewable energy as a whole, and invest in a way that is most effective and sustainable for the economies and the environment. Clearly, biofuels (as was perhaps once expected) is not the ideal solution to global energy needs.