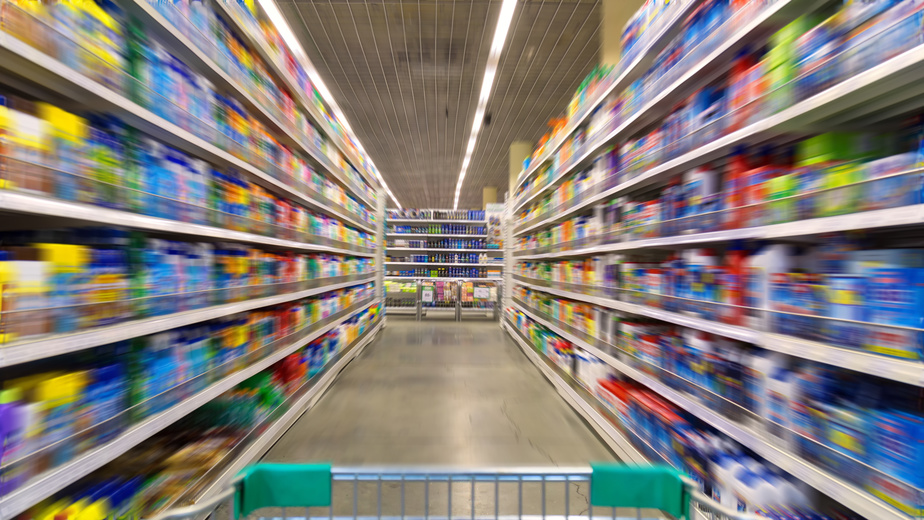 South Korea is the world’s fifth largest automobile manufacturer, behind China, Japan, the US and Germany. Automobile sales in South Korea breached the 8 million units mark for the first time in its history in 2012. The surge was mainly on account of strong overseas demand for locally-made models – exports accounted for 82% of these sales while domestic sales (accounting for the remaining 18%) actually contracted 4.2% to 1.4 million units in 2012.

The South Korean market is dominated by Hyundai Kia Automotive Group which accounted for 82% of domestic sales and 81% of exports in 2012. GM Korea, Renault Samsung and Ssangyong (acquired by Indian company Mahindra and Mahindra in 2011) account for 10% of the domestic sales while rest of the market is catered to by imports. BMW, Daimler (Mercedez-Benz), VW, Audi, Toyota, Chrsyler and Ford are the leading importers.

As a result of the FTA, exports to the EU sky-rocketed and the double-digit growth trend continued until March 2012. However, as the EU economy weakened, exports declined and returned to pre-FTA levels. In case of the US, exports surged around the time of the enforcement of the FTA in March, even though the tariffs on vehicles are yet to be scaled down. This phenomenon was labelled as ‘announcement effect’.

An interesting trend that has emerged is that whereas the domestic sales of South Korean cars declined by about 6.3% in 2012, domestic sales of imported cars increased by 24.6% in the same year. Moreover, for the first time, imports accounted for 10% of domestic sales, which is in sharp contrast to the 2% share about a decade back. European automotive OEMs have benefitted the most from this surge in demand for vehicles. This increased market share for European vehicles is mainly due to the fall in prices; as part of FTA between South Korea and the EU, the tariffs on large vehicles reduced from 8% to 5.6%.

Thus it can be said that while the enforcement of FTAs has been effective in boosting exports, it has brought about structural changes in South Korea’s domestic market.

After an almost 4-year gap, strikes by the labor union returned to plague automotive manufacturing in South Korea in the summer of 2012. The industrial action, which also hit car parts manufacturers and some other industries, revived memories of the days when strikes were chronic in South Korea. Workers went on strike in 21 of the first 22 years since the unions’ formation in 1987; however, unions’ political influence has dimmed in recent years with declining memberships.

Hyundai, Kia and GM Korea were affected by the strikes and suffered record losses – Hyundai alone is estimated to have lost more than USD 1 billion. The main points of contention were the abolition of graveyard shift, wage increase and to confirming of permanent positions to the high proportion of contract workers. Although the companies agreed to most of the demands of regular workers, discussions with contract workers are still ongoing.

To offset the loss suffered from such strikes, OEMs are diversifying their production bases. Hyundai for one has moved to reduce the dependence on domestic manufacturing plants by expanding production in the US, China, India, Brazil and Turkey during the last decade. South Korean plants accounted for 46% of Hyundai’s capacity in 2011, down from 60% in 2008, when the last strike took place and 93% in 2000. Although another objective for establishing a global production network is to make inroads into the global markets.

Another consequence of strikes is that production costs are expected to shoot up, mainly on account of increased wages and also due to the additional investments that the OEMs will now have to undertake to make up for the reduced working hours per day; along with the abolition of the graveyard shift, another demand of the workers was to reduce the number of hours being worked in the two shifts from 20 to 17 hours.

The Won has been strengthening against the Yen and the US dollar since mid-2012, increasing production costs while adding to currency conversion losses, as sales in foreign markets translate into fewer Won. This has significantly eroded South Korean automotive OEMs competitiveness; companies such as Hyundai and Kia have consequently ceded market share to Japanese OEMs which are enjoying resurgence on the back of a brightening export outlook.

The Yen is also on a two-year low against the US dollar while the Won was at the highest level against the dollar since August 2011 in January 2013. Toyota can now in principle offer a discount of more than 10% to its US customers whereas South Korea’s Hyundai Motor has to raise the dollar price by over 5% to keep up with the Won.

A December report by the Korean Automotive Research Institute (KARI) states that South Korean export would shrink by 1.2% annually for every 1% drop in the Yen against the Won.

Over the years, the strategy of the South Korean Automotive OEMs has revolved around exports and the companies have established global production network to cater to geographies around the world. However, the recent upheaval in the foreign exchange markets have raised serious doubts about the company’s short-medium term prospects.

With increasing competition from global OEMs both in the domestic and global markets (resulting from FTAs) and currency uncertainties nullifying cost advantages that the Korean car makers have traditionally relied on, it is perhaps time for country’s OEMs to shift focus from quantity to quality – stressing superior design and engineering over sales growth.

In our fourth discussion in this series, we understand the automotive market dynamics of Turkey. Its proximity to Europe and cultural affinity to Asia has seen a growing presence of both European and Asian OEMs. Is Turkey a long-term growth market for automotive OEMs, or is the market as developed as most western countries?

Part I of the series – Mexico – The Next Automotive Production Powerhouse?
Part II of the series – Indonesia – Is The Consecutive Years Of Record Sales For Real Or Is It The Storm Before The Lull? 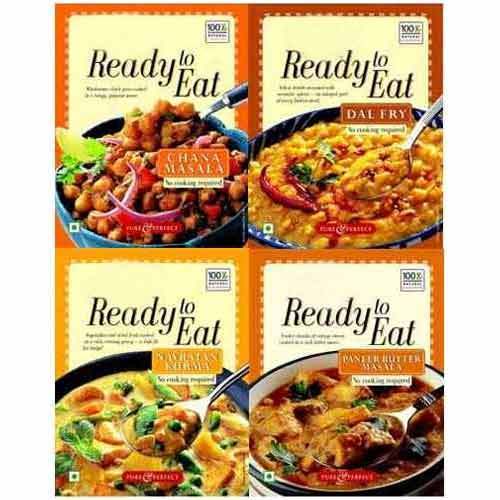 After a long day at work, a tasty meal is every hard working man and woman’s dream. But, cooking such a meal late in the evening – more of a nightmare. Enter ready-to-eat meals. Throw a packet in the microwave and your main meal of the day is steaming hot in under five minutes. What could be faster, tastier, more convenient and cheaper than that? Many options, Indians respond.

The healthy growth of ready-to-eat (RTE) consumer meals (i.e. microwavable pouches containing ready dishes) has become a success story across many countries, where lifestyles are getting busier, disposable incomes are increasing and women are becoming an integral part of the workforce. The RTE industry is taking several emerging economies in Asia by storm, as dynamic demographic and economic transformations occurring in many of these economies drive increased interest in convenience sought in matters of food by the region’s inhabitants. The trend, though, is of uneven magnitude, with rural communities largely remaining deeply traditional about home-cooked food, besides having very limited financial capacity to afford RTE products or a microwave oven. However, the growing preference for such meals is so strong amongst middle class groups, that, overall, the RTE segment across Asian markets has become an attractive area of opportunity for food companies.

RTE foods sector is one of the most dynamic growth sectors in the packaged foods markets across Asia, and on a global scale, Asian consumers exhibit the highest interest in RTE meals. A 2007 AC Nielsen study revealed that seven out of top ten markets with the highest propensity to purchase RTE meals are Asian countries, with Thai consumers emerging as the world’s biggest fans of RTE products.

So where is India in this picture? Why does its name not appear in the list of attractive RTE meals markets? Why do India-made RTE food products have a bigger market internationally than domestically? What are the challenges that RTE producers such MTR Foods, ITC Foods, Heinz India or Haldiram’s face in their home territory?

The reasons for such differing dynamics are many, largely due to cultural background and the Indian consumer’s mindset. Here are six key reasons why RTE foods producers have a difficult job in the Indian market, reasons, that might make them reconsider RTE expansion plans:

In spite of the many challenges, the Indian RTE market is growing, though at much slower rate than once anticipated. Indian attitude towards meal from a pouch is changing, with growing social acceptability to consume such foods and to prepare meals in the microwave.

Producers are optimistic, as the mere size of the potential customer base offer vast opportunities, even with slower y-o-y growth. But they also remain cautious, citing improvements in supply chain and distribution management, growth in modern retail format, continuous growth in consumers’ disposable incomes as the main changes needed to occur for the Indian RTE market to actually take off. However, given that many of these transformations have been occurring over the past years, perhaps these form just a secondary problem. Perhaps the key prerequisite for RTE market growth is the change in the Indian consumer’s mindset – change that is the slowest to occur and hardest to influence by producers.