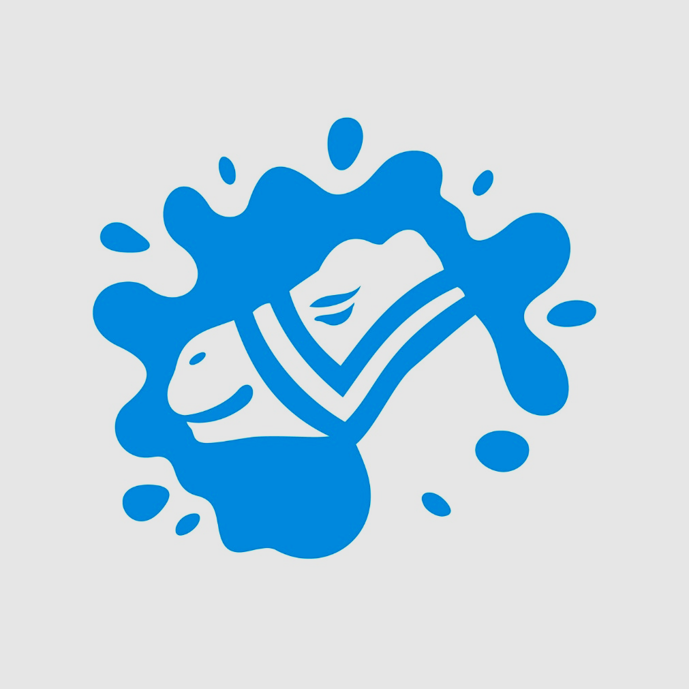 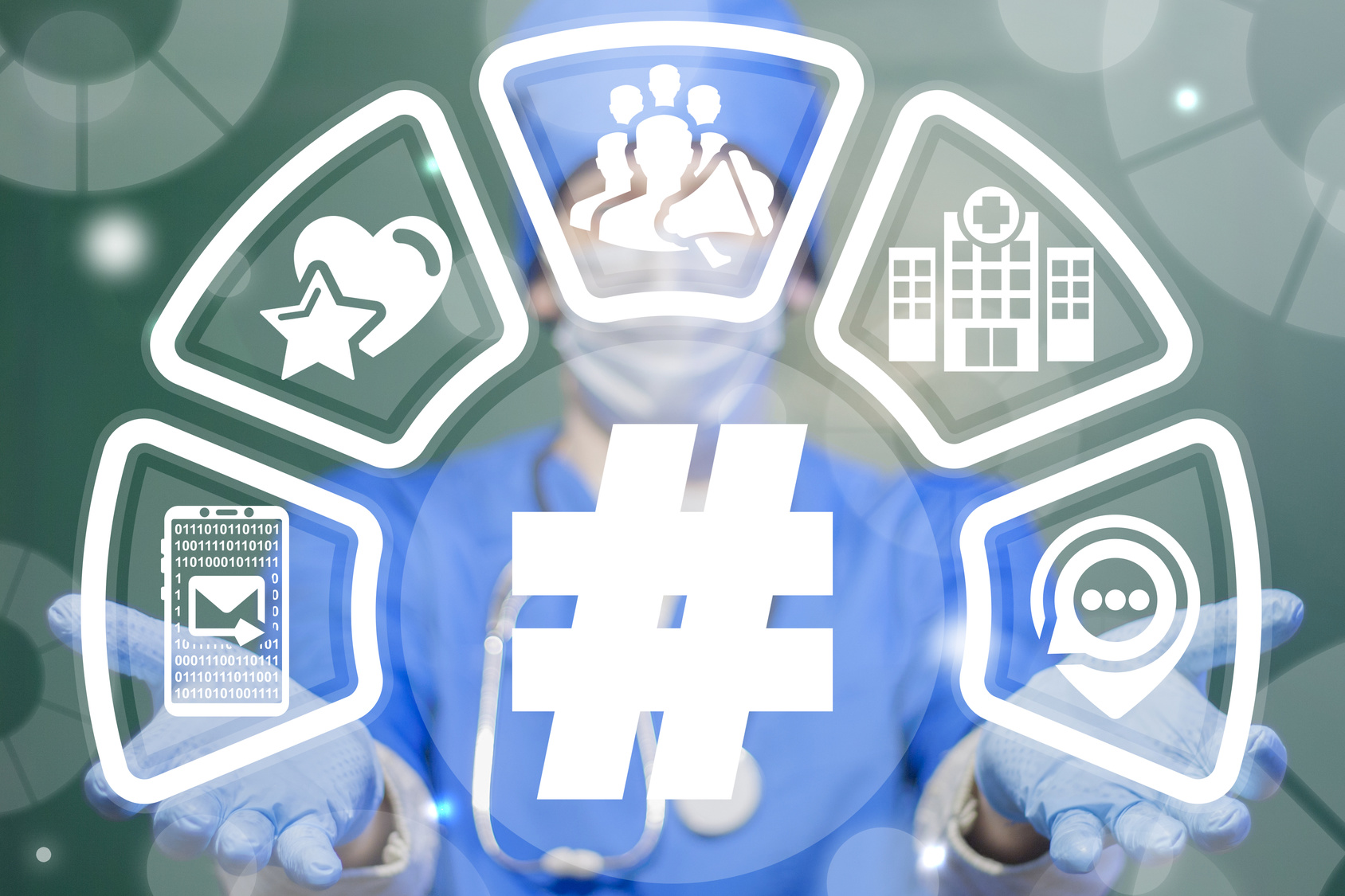 Initially considered to be exclusively a tool for common people to connect with friends and share their private pictures, social media platforms have now gained the status of a potent communication channel eagerly used by companies across the world. While the expansion of social media is influencing the way businesses are conducted today, pharma and healthcare industry has been somewhat slow and reluctant to use it to its fullest potential.

By 2012, Facebook user base crossed 1 billion mark, increasing by 200 times since 2005, while Twitter recorded tremendous growth, reporting 200 million active users sharing 400 million tweets per day. While some industries such as consumer goods, retail, and hospitality have been benefitting from engaging with their customers through a range of social media platforms, other sectors, including pharma and healthcare, have been slow to join the ‘social crowd’.

There is a reason why healthcare-related sectors were late on the social media map. Creating an open platform for communication on health and drugs aspects, raises a range of concerns: the FDA regulations, patient confidentiality, cyber security, unavoidable off-label use discussions, uncontrolled negative comments, and risks of providing wrong medical advice that could lead to lawsuits. The FDA in particular, plays an important role here, through its Division of Drug Marketing, Advertising and Communications (DDMAC), which lays out the rules of the content that can and cannot be communicated, what content must be included and the manner in which the communication must occur. The fears associated with social media activity monitoring by the FDA, typically originate from three problems:

Similar fears are faced by non-US pharma companies too, as the FDA’s local counterpart authorities introduce similar regulations on communication via social media, which at times can be even stricter than the American ones.

Game worth the candle

Ignoring the risks by pharma companies can unfold a range of undesirable scenarios, a fact that has kept many drug makers hesitant of engaging in social media for quite some time. But this does not mean that pharma and healthcare organizations are still not present in social media at all. To the contrary, pharma companies, healthcare providers, device manufacturers, and health insurers have started to listen and engage with users through social platforms, though many of them still do it cautiously and have still not been able to unlock the social media’s full potential. These players have started to understand that with careful moves, the benefits will outweigh the risks:

It appears that the healthcare industry is finally attempting to catch up on the social media revolution in spite of a slow start. From primarily information dissemination, it is now moving towards real time engagement between physicians, patients, and other stakeholders. Soon, developing a social media policy will no longer be an option for pharma companies. But this should not be seen as a burden, but rather as an immense opportunity for the pharmaceutical companies to develop trust, build brand image, and impart health education. Drug makers that want to be successful on their social media path should consider 6 basic rules of online presence for pharma companies:

Social media engagements by drug makers might seem only as a nice publicity stunt, but it is so much more than that. Pharma companies, as most players across many industries, finally started to realize that listening and engaging with conversation with the customer pays off in many aspects. Just as was the case in consumer goods or retail sectors, social media will continue to change the pharma industry on a large scale. Players who want to matter, should not allow themselves to stay behind, even considering the risks involved.